Apple tipped to clamp down on tracking inside kids apps 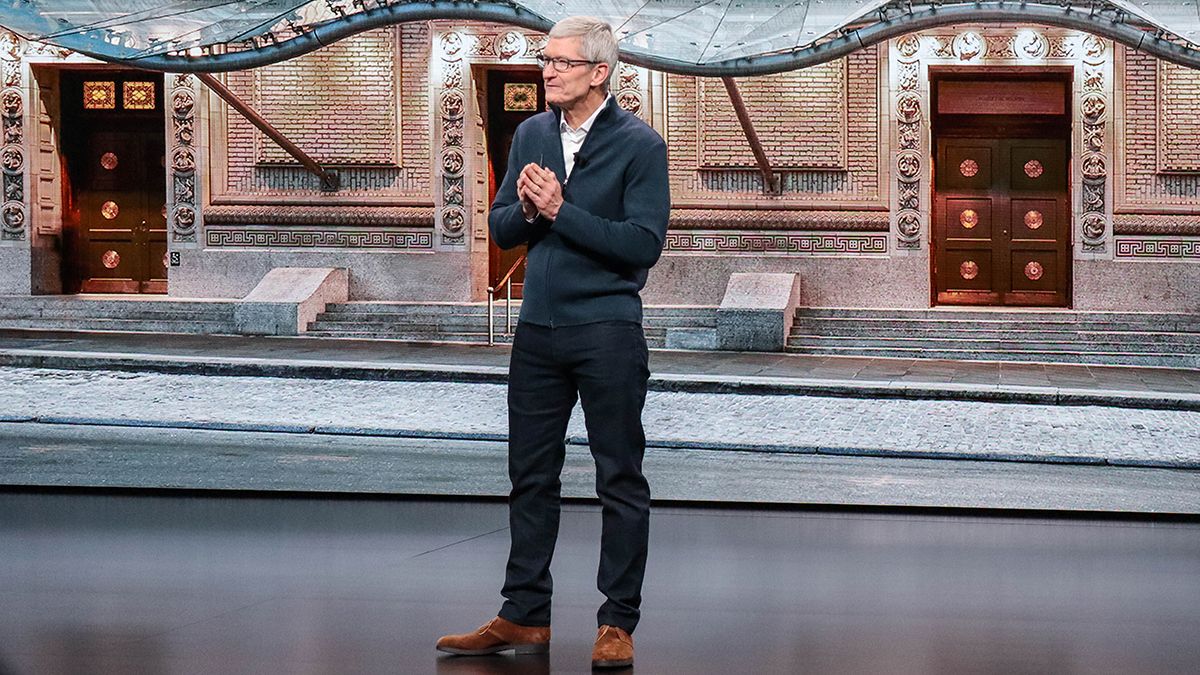 WWDC 2019 gets underway tomorrow, Apple’s yearly get together for developers and app makers, and we just got another rumor about what’s in store – tighter controls on user tracking inside apps targeted at kids.

According to the WSJ, Apple CEO Tim Cook is set to announce more controls over what can and can’t be gathered in terms of user data, as well as pushing for more transparency over the data that gets collected.

The WSJ tested 80 apps highlighted in the iOS App Store, including some apps aimed at children, and found all but one included third-party trackers. There was an average of four trackers per app.

An app aimed at children aged between 2 and 7, Curious World, was found to be sending user names, ages, and data on in-app activity back to Facebook.

Selling marketing info is of course a key way that developers can make money and fund their apps in the first place – and so Apple is going to have to strike a balance to keep both app users and app developers satisfied.

It’s also worth pointing out that the problem is by no means exclusive to iOS, though Apple’s mobile operating system was the focus of this latest WSJ report.

“As part of our ongoing efforts to make users’ data even more secure, we will continue to address the challenges of improving transparency and helping users get stronger privacy and security protections for the data they’ve chosen to share,” Apple told the WSJ.

Look out for some of those challenges to be addressed at the WWDC keynote on Monday, when we’re also expecting to hear about Apple’s plans to break up iTunes.