Virgin Orbit seeks to launch satellites from the UK by 2020 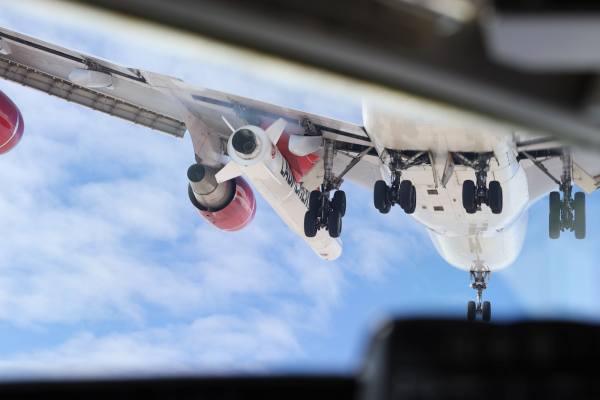 One of Richard Branson’s space companies (yes, he has more than one) is looking to bring satellite launches to British soil, with a new Virgin Spaceport based in Cornwall. The project now has buy-in from the UK Space Agency, which intends to put £7.8 million (around 9.94 million USD) into developing the facility.

The goal would be to have the Spaceport up and running sometime in the early 2020s, which is not too far away considering it’s 2019. In a blog post discussing the plan, Branson expounds on his personal affection for Cornwall and the adventures he’s had there, as partial justification for the site selection.

In case you need a refresher on the Virgin family of space products, Virgin Orbit is the one focused on launching small satellites using a customized 747 that employs traditional terrestrial aircraft take-off and landing to mitigate rocketry costs, before the LauncherOne two-stage launch craft it carries as cargo deploys its thrusters and takes its own cargo of satellites the rest of the way to space from 30,000 feet up.

Virgin currently has a Spaceport in New Mexico, and its Virgin Galactic wing (which focuses on reusable passenger travel to space using its WhiteKnightTwo carrier craft and SpaceShipTwo actual space craft) recently began shifting operations from California to that facility.