Quarterbacks at the ready: Madden 20 beta is coming June 14 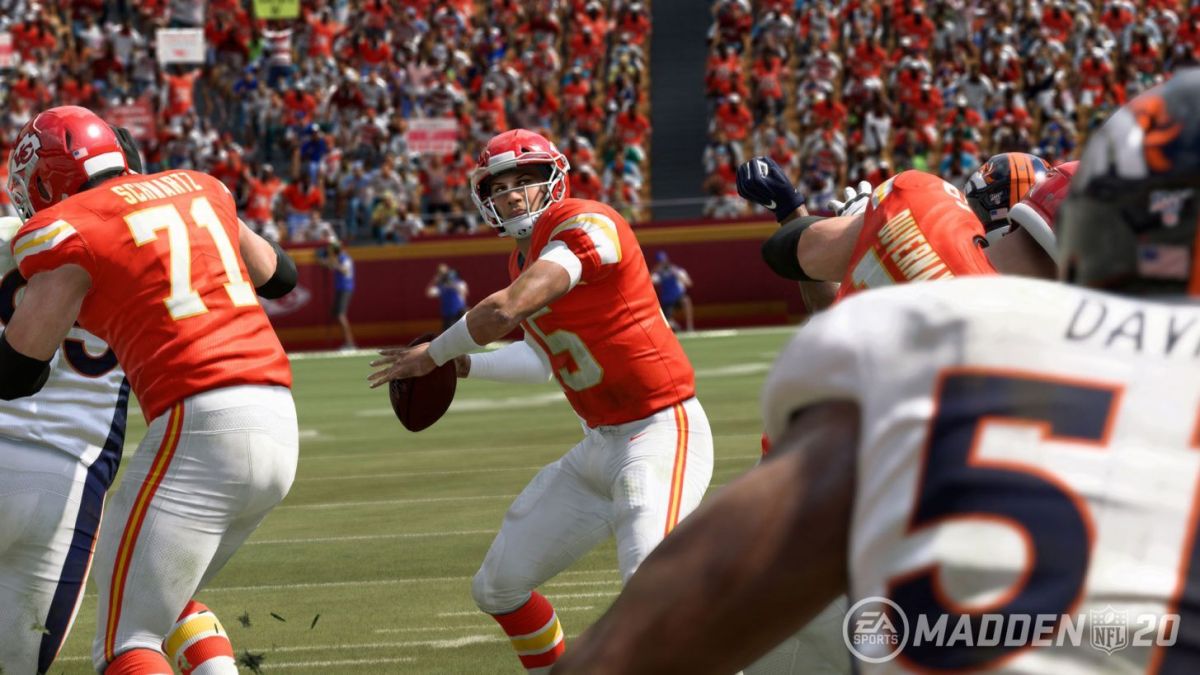 Madden NFL 20’s first closed beta is going live on June 14 and will last through June 16, giving football fans a hands-on with the next game in the franchise ahead of the game’s full release on August 2.

Just a heads up for all the football fans out there: EA Play attendees can get access if they stop by the Madden booth, but everyone else will have to find codes as they’re sent out on EA and Madden social media accounts from June 10 to June 14, according to EA’s blog post.

What’s playable in the beta? Everything but fan-favorite Madden Ultimate Team and the new solo mode, Face of the Franchise: QB1 Campaign, which replaces the Longshot mode from the previous two games. You’ll only be able to play with a quintet of powerful teams: Kansas City Chiefs, Los Angeles Rams, New England Patriots, and New Orleans Saints.

(And sadly, any progress made in the beta won’t carry over to the full game.)

Aside from Face of the Franchise and an expanded Madden Ultimate Team, there are still a slew of new things coming to Madden 20 that you’ll be able to play with in the beta. Pro Bowl makes a triumphant return, and the regular Franchise mode is back and better than ever with the below additions.

An elite group of players also get a new category to reflect their phenomenal real-life abilities. 50 players will be considered Superstars: once you satisfy certain conditions on the field, their X-Factor special abilities activate to give you an edge – though other X-Factor abilities might counter them.

There are other quality-of-life improvements too, like 220 new run pass options, new unique formations, and signature animations coming to players and teams that mimic their real-life iterations, down to the specific way some carry the ball. Madden plans to update playbooks and animations during the regular season, so if you see a wild new play, it might be coming to Madden 20 thereafter.

While it’s a shame not to get access to two of the more exciting additions to Madden 20, perhaps they’ll come in a later beta. Until then, keep your eyes on social media for a code to this one.

E3 2019 is the biggest gaming event of the year. TechRadar is reporting live from LA, telling you all about the biggest announcements of the week, from epic game trailers to shocking release date reveals. Follow our expert analysis of the keynotes and what we see on the E3 show floor.