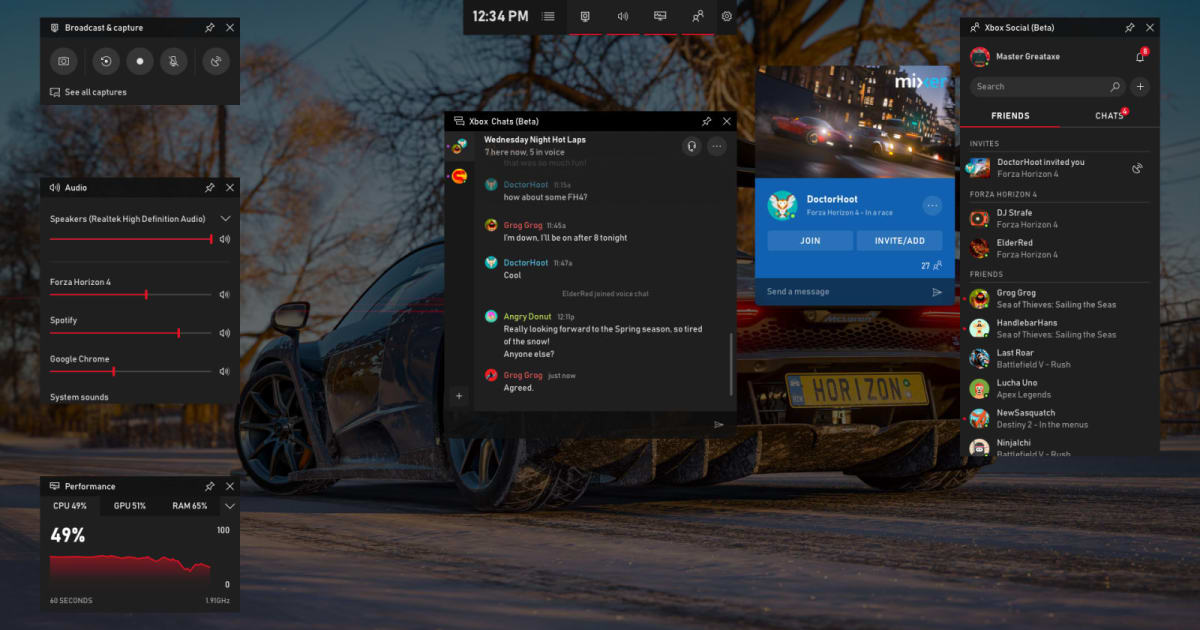 As Microsoft makes Xbox Live an entertainment service that spreads across more platforms (including Switch, Android and iOS), it’s also relaxing the naming scheme. Since it’s been in operation since 2002, many commonly-requested aliases are already taken, but now users can grab pretty much any name they want, even if someone else already has it.

Now, it will still let you create a new user name even if someone else has it, but it will auto-assign an ID number after it to make yours unique. Other services like Steam and Discord already use a similar setup, and it should mean an end to purging old, abandoned usernames or forcing them to expire so that new users can get a crack at them. Of course, if you’ve been around for a while, everyone will know you are the original CheeToMan247 given your lack of an add-on ID number.