Huawei trademarks its own mobile OS following US ban 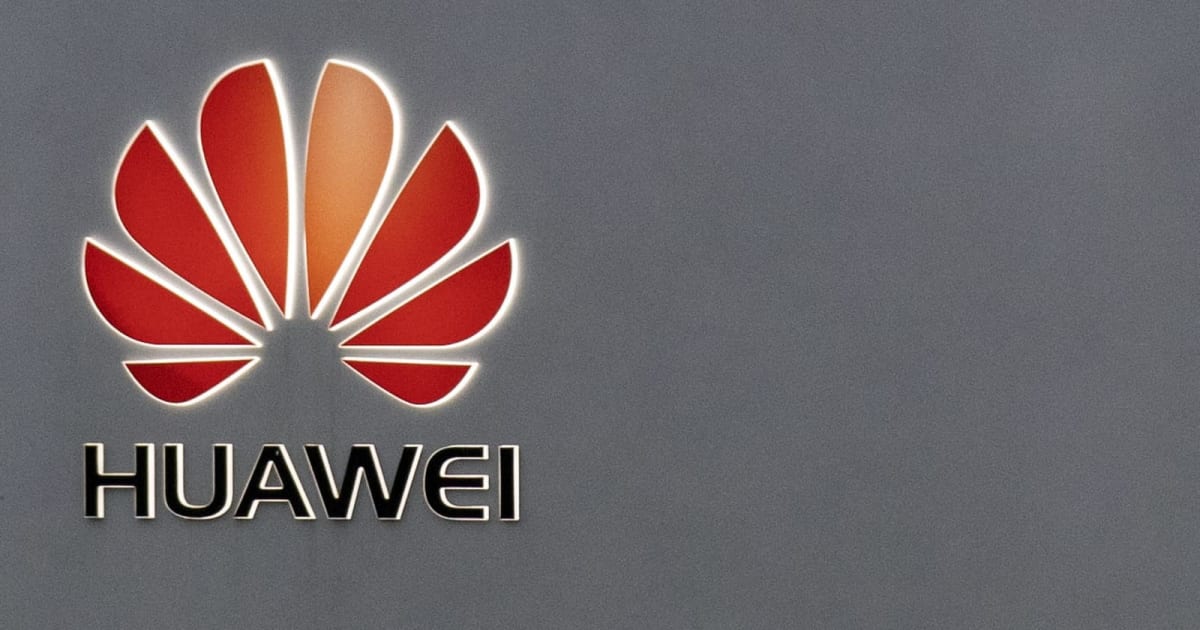 Meanwhile, Huawei has made its feelings about its ban clear in an ex parte memo to the Federal Communications Commission. The letter, published this week, condemns the decision to ban the company on the grounds of national security threats, noting that doing so will “do little or nothing to protect the security of America’s telecommunications networks,” and that forcing operators to replace their existing equipment would “pose a greater threat” to network security.

And the ban isn’t the only legal challenge the company is up against. As reported in The New York Times, Huawei is said to be seeking patent fees from Verizon. People familiar with the matter say the company has accused Verizon of violating 238 of its patents, and is making claims adding up to more than $1 billion. Whether or not it is successful in its claims remains to be seen, but its actions certainly indicate that Huawei is not prepared to take its current challenges lying down.