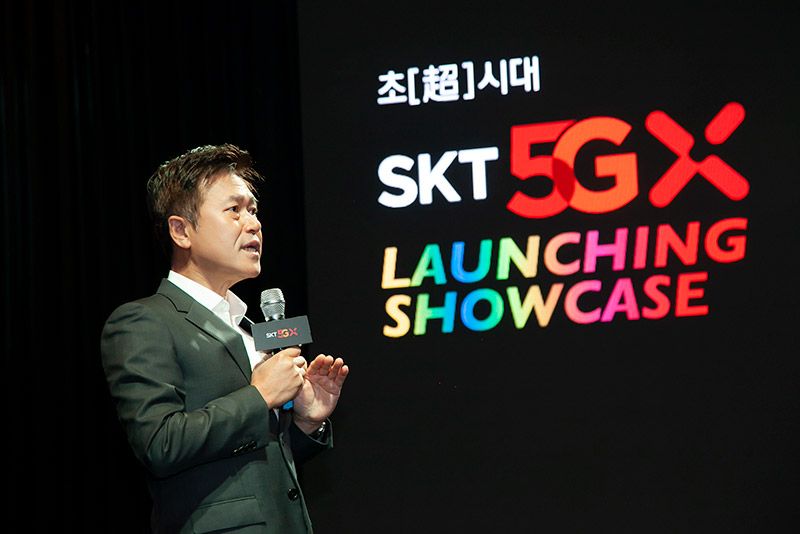 South Korea already has one million 5G subscribers, reaching the milestone in just 69 days – outpacing the adoption of 4G.

The desire within South Korea, one of the world’s most advanced mobile nations, to be a leader in 5G was so great that the country’s Ministry of Science and ICT coordinated a simultaneous launch between three major operators.

In early May, it was revealed that the three networks had amassed a combined 260,000 subscribers, with 17,000 people signing up a day. By way of comparison, it took 80 days after the launch of 4G to reach the one million mark.

At the current pace of adoption, it is thought South Korea will have more than four million 5G users by the end of 2019. This could increase if there is strong demand for devices like the Samsung Galaxy Note 10.

However, there are concerns that adoption is being encouraged by unsustainable subsidies as the three operators seek to win market share from each other. SK Telecom has 40 per cent of the 5G market, while KT and LG Uplus have 30 per cent each. Ultimately, this could harm profits and limit future investment in infrastructure.

There are more than 54,000 5G base stations in the country, but coverage is limited to urban areas at present. Around 85 cities will have access by the end of the year, with work progressing on indoor areas such as airports, train stations and large shopping centres.

5G networks promise superior speeds, enhanced capacity, and ultra-low latency, but the South Korean launch was greeted by complaints about coverage and speed. Although the spectrum being used for 5G networks has far greater capacity than the bands used for 4G, it also has a shorter range. This means operators have to densify their networks with more sites, including micro infrastructure like small cells.