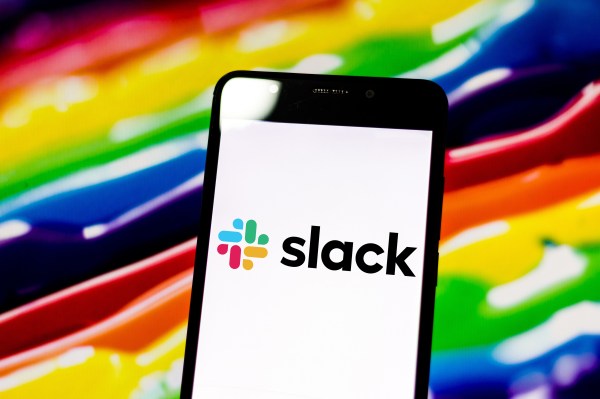 Slack’s public debut is happening Thursday on the NYSE and the company has set a reference price of $26 per share for its direct listing, according to WSJ, which would value the company at around $15.7 billion.

The company’s stock is expected to pop at open, according to the WSJ’s sources. Slack is pursuing a direct listing, eschewing the typical IPO process in favour of putting its current stock on to the NYSE without doing an additional raise or bringing on underwriter banking partners.

This isn’t a first for the technology industry, as Spotify did the same thing about this time last year, but it is still an outlier in terms of common practice for startups looking to the public markets for their liquidity event.

Slack was launched in 2013 by Flickr co-founder Stewart Butterfield, initially built as a side project to support team communication for Butterfield’s game company Tiny Speck. In the intervening years, it’s risen to become one of the most recognized enterprise communication tools currently available.