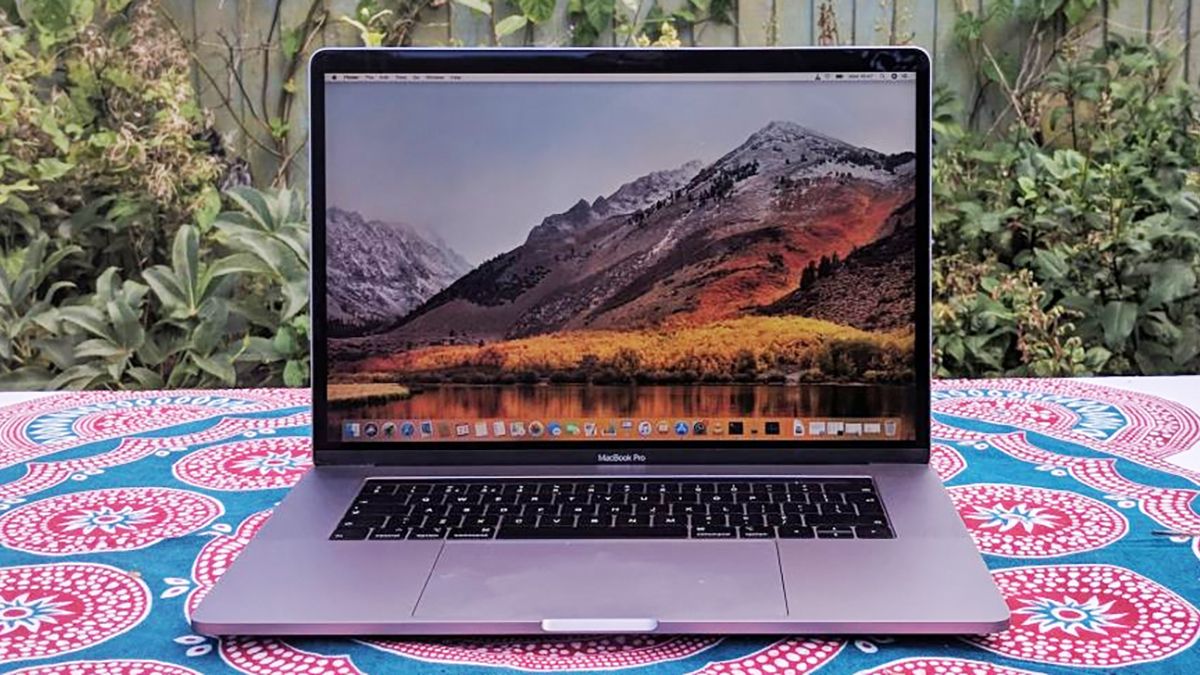 Your next iPad Pro or MacBook Pro could come with an OLED (Organic Light-Emitting Diode) display attached, according to new reports from Asia. The primary reason? A shortfall in iPhone sales.

According to ETNews, Apple owes a penalty to Samsung for not buying as many iPhone displays as it promised to. Apparently, that penalty might be paid through future orders for tablet and laptop devices.

It’s not a rumor that’s come completely out of the blue – there had already been whispers that Apple would turn to OLED technology for the next round of iPad Pro devices and for the 16-inch MacBook Pro that is reportedly in development.

The most recent MacBook Pro bump was just last month, though it wasn’t a major revision. The last iPad Pro launch, meanwhile, was back in October, so we could be due new models before the end of the year.

OLED and LCD (Liquid Crystal Display) take different approaches to screen tech, mostly in the way the screens are lit: pixel by pixel, in the case of OLED, or across the display as a whole, in the case of LCD.

Thanks to advances in manufacturing processes down the years, both OLED and LCD can give you very good screens – the differences aren’t as pronounced as they used to be. That said, OLED usually offers deeper, richer color and better brightness.

LCD screens have one big advantage though: the lower cost of making them. That’s why OLED has been largely restricted to smaller devices like phones and tablets so far, though OLED is becoming more popular on hardware such as laptops, and is starting to dominate the TV scene too.

The LCD panel is one of the reasons the iPhone XR is cheaper than the other two iPhones Apple launched in 2018. We’ll have to wait and see whether Apple decides to go all in with OLED for the 2019 iPhones.