These Cities Will Track Scooters to Get a Handle on Regulation 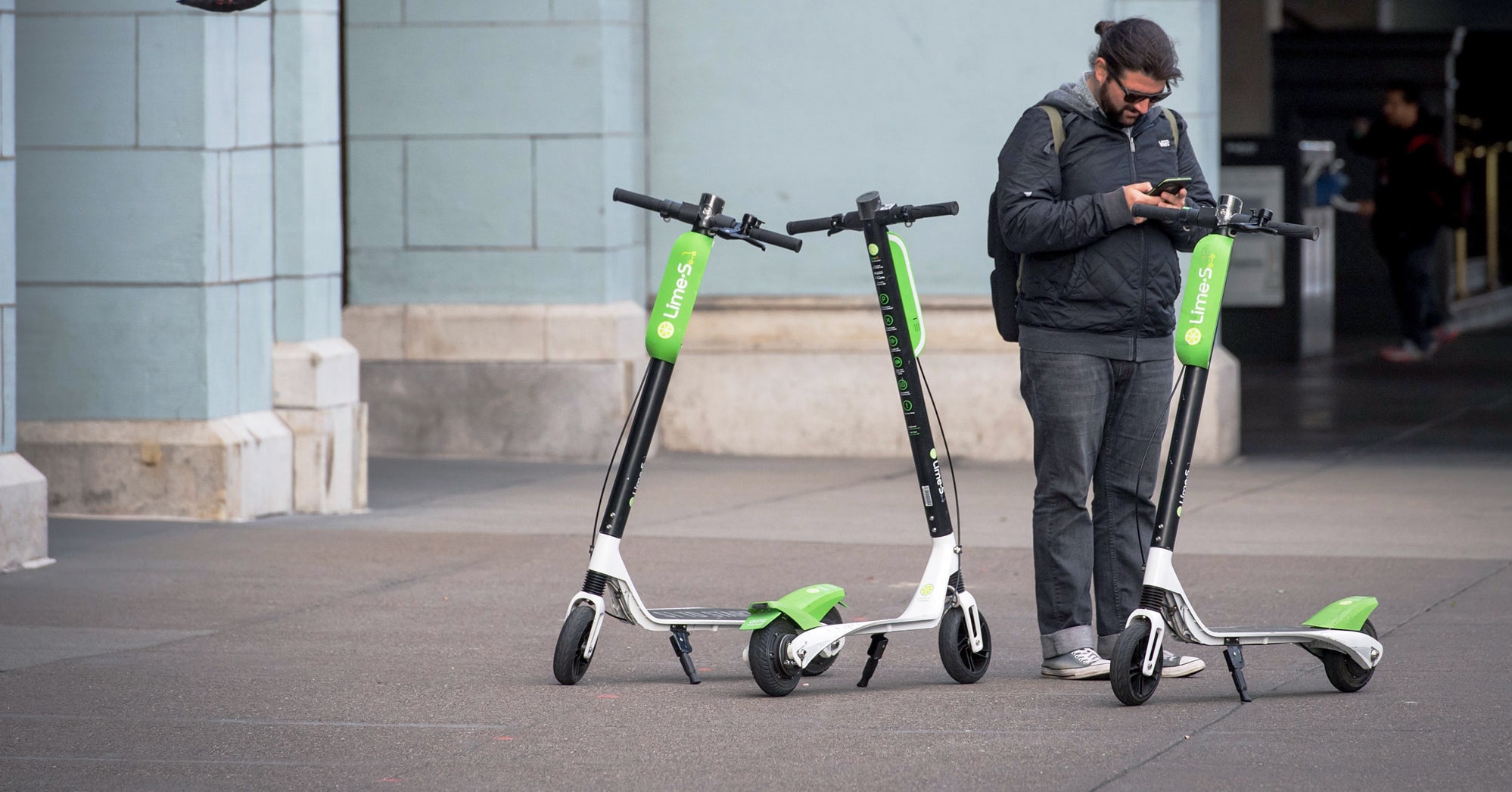 It’s moving day for a controversial data standard that has pitted cities against some private transportation companies, like Uber and Lyft, that want to operate on their streets. Tuesday, 15 cities, including New York, Los Angeles, Chicago, Miami, San Francisco, and Bogota, Colombia, said they’ve created a nonprofit called the “Open Mobility Foundation,” devoted to collecting, maintaining, and standardizing information about where shared vehicles—including cars, scooters, jet packs, and bicycles—are parked.

The foundation will take control of the Mobility Data Standard, a digital tool created by the Los Angeles Department of Transportation. LADOT has used the standard to solicit and organize information about shared scooters: where they’re parked, where they’re traveling, and whether they’re broken or charged. Cities can also use the tool to share information with the companies—about, say, special events in the area that might lead to an uptick in demand.

For now, the tool has only been used to collect and share information on scooters and bicycles. But the cities who now control it believe the data standard could be used to one day regulate shared cars, and even autonomous taxis.

At least 50 other global cities, seeking a simple way to keep track of the new and oft-controversial scooters on their streets, have adopted the Mobility Data Standard, too. Many require companies to submit data in that format if they want to operate in the cities—something they can do because scooters, unlike ride-hailing companies, are generally regulated on the municipal level.

The cities say the info will help them improve their transportation systems, and make them safer and easier to navigate. “We’ve got huge challenges we have to solve, whether it’s around safety, or climate, or public health, or equity,” says Seleta Reynolds, the general manager of LADOT.

The data also helps cities regulate the transportation companies, letting officials know whether the vehicles are operating in the proper places. In LA, for example, scooter users are banned from many boardwalks; many other cities want to make sure scooters operate as frequently in low-income neighborhoods are in high-income ones.

Initially, companies chafed against the data standard, These companies have also argued that intensive government data collection efforts could harm users, because governments may not be able to safeguard the information. (Privacy advocates have also objected to the tool.) Now that responsibility for the data standard is in the hands of some of the country’s most important transportation officials, handling sensitive data “will be some of the most important initial work of the foundation,” says Reynolds.

Not every private company has been invited to work with the cities on this new foundation. Only Spin, a scooter-share operator owned by Ford, and the scooter-share unicorn Bird are “founding members” of the Open Mobility Foundation. Reynolds says the city officials who created the foundation did not approach Uber and Lyft, which run bike- and scooter-share businesses and supported local legislation which would restrict what kinds of data cities are allowed to collect. Lyft did not respond to a request for comment, and an Uber spokesperson declined to comment.

Moving control of the standard to a foundation doesn’t resolve the messy politics around scooters. But at least for some players who have wrangled seats at the table, it signifies a detente. “We look forward to participating in important discussions” as a member of the foundation, Ariella Steinhorn, a spokesperson for Spin, said in a statement. “We are excited to work together as partners rather than adversaries.”