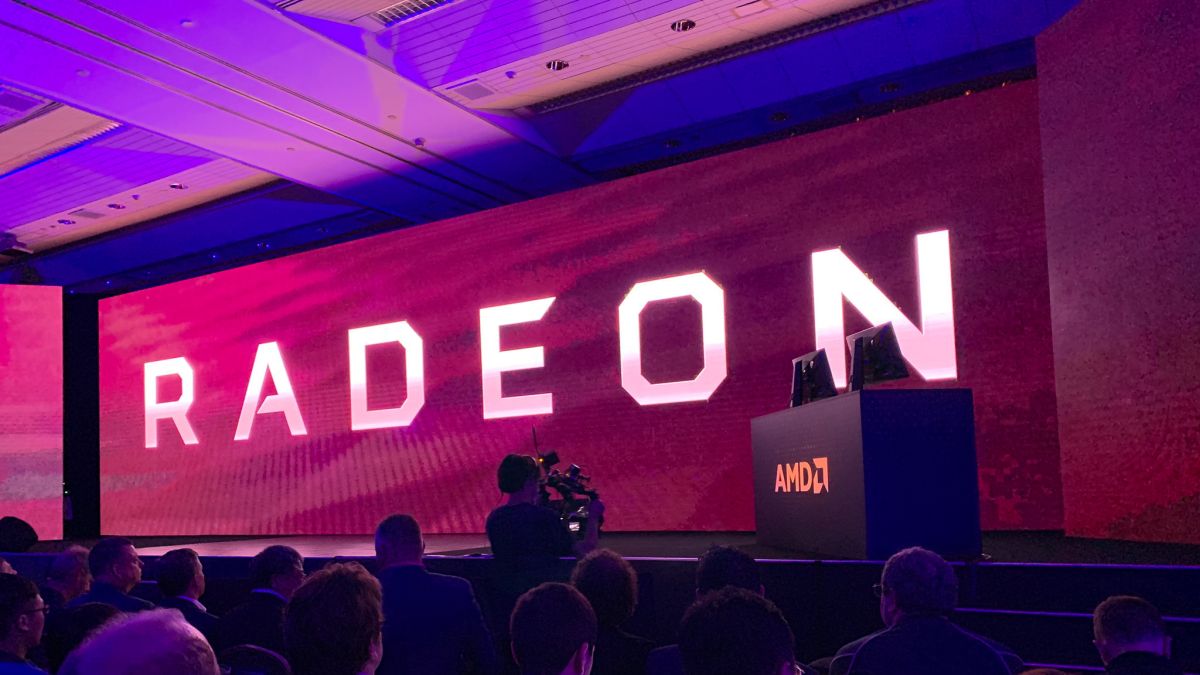 AMD Navi graphics cards aren’t even out yet, but thanks to pressure from the Nvidia GeForce RTX 2070 Super and RTX 2060 Super, AMD is rumored to drop prices on the Radeon RX 5700 XT and RX 5700.

We don’t have any concrete performance information for the Navi cards, but we do know that the Nvidia RTX Super cards are noticeably more powerful than their non-super counterparts. It really does seem like Nvidia held these Super cards back to weaken the appeal of Navi, releasing two days later.

If AMD Navi graphics cards like the Radeon RX 5700 XT and RX 5700 do fail to provide a better value than the Nvidia Super cards at launch, it would only make sense for Team Red to drop prices in response. Either way, we won’t really know until AMD actually puts the cards on store shelves – luckily we won’t have to wait too long for that to happen.