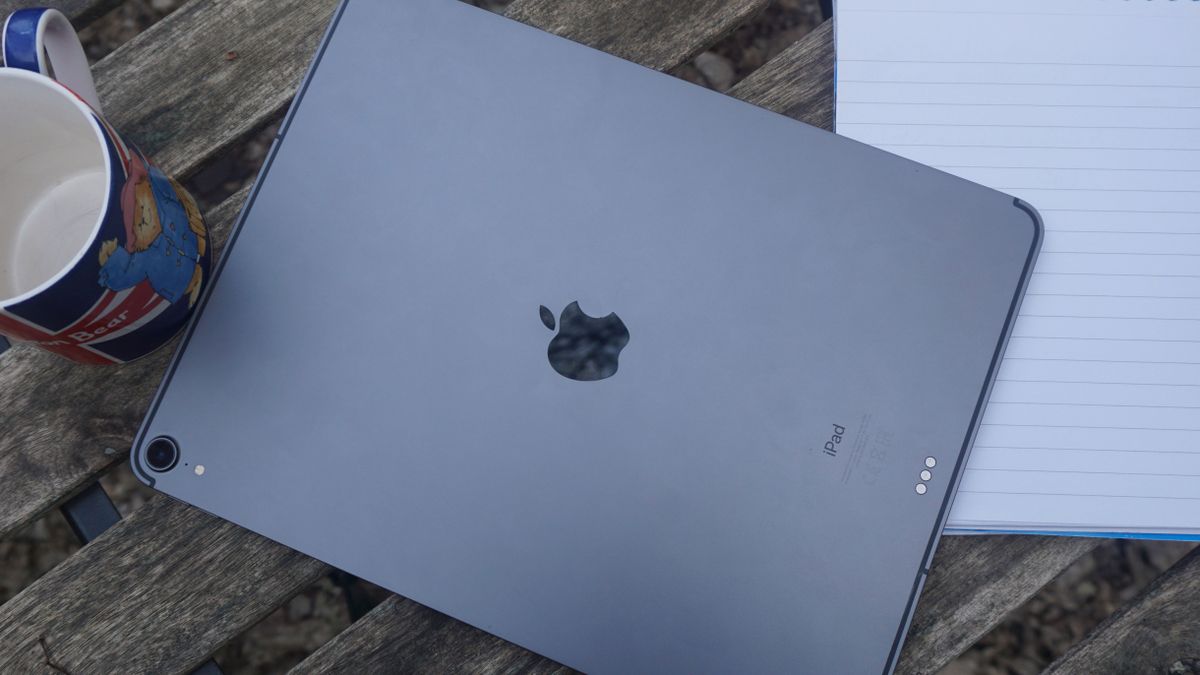 Put this on the more speculative end of the scale for now, but one analyst firm has suggested that Apple is already working on a foldable, 5G-ready iPad to shake up its tablet line-up in the near future.

The tip comes courtesy of the Economic Daily News and IHS Markit analyst Jeff Lin, and it’s based on the familiar supply chain sources. A bending iPad could be with us as soon as next year, the report says.

Apparently the iPad would have a MacBook-size screen but we don’t get much in the way of other details. It might be a true foldable like the Huawei Mate X, or two separate screens connected with a hinge.

We already know that Apple is investigating both 5G technologies and folding screens, but we wouldn’t take this prediction too seriously just yet – 2020 seems like a quick turnaround for Apple to get this out the door.

While this year has seen foldable phones appear for the first time, the likes of Samsung and Huawei are yet to put them on sale to consumers – it’s a very difficult technology to produce and get right.

Apple usually waits until it can get something properly implemented before adding it to their devices, whether it’s wireless charging or waterproofing, and it’s likely to be the same with folding screens.

The 5G part of this particular prediction is more believable: Apple has been tipped to bring out a 5G iPhone in 2020, so iPads wouldn’t be too far behind (or might even appear before the phones do).

Other analysts have suggested a 5G iPad is in the pipeline, and it may well be something that’s kept to the Pro line of devices – but the consensus seems to be that 5G-enabled models won’t show up until 2021.