Fitbit trackers are $30 cheaper today thanks to Amazon Prime Day

We’ve got less than a week until Amazon Prime Day, but the deals have already started coming in – including savings on a few of Fitbit fitness trackers.

The Fitbit Charge 3 is an essentialist fitness tracker, packing multiple exercise modes and round-the-clock heart rate monitoring with up to a full week of battery life. It doesn’t have GPS tracking, but it is water and swim-resistant up to 50 meters. It comes in a graphite center color with black rubberized band or rose gold center with a blue grey band. 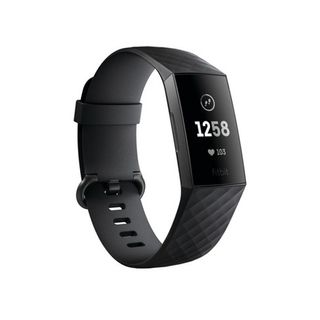 Fitbit Charge 3 now $119 (was $149) on Amazon
Grab Fitbit’s essentialist fitness tracker for $30 off to keep track of your heartbeat and fitness goals while running through over a dozen different fitness modes (including swimming – it’s water-resistant up to 50 meters) for an up to 7-day battery life.View Deal

The Fitbit Charge 3 special edition costs a bit more, but the Lavender color swaps out the standard version’s rubber wristband for a higher-quality woven band.

The other option is for a graphite center color matched with a stylishly perforated white silicone band.

The Fitbit Versa is the wearable company’s stab at an affordable fitness smartwatch, with local storage for music, exercise modes, app and smartphone support.

You can get it in black, silver watch body with grey band, or rose body with a peach band. 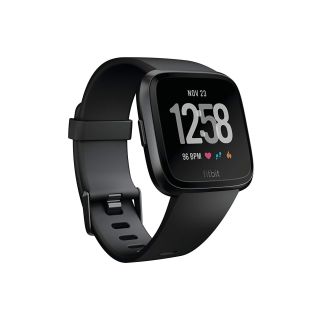 Fitbit Versa for $169 (was $199) on Amazon
The Fitbit Versa is an affordable fitness smartwatch with apps, local storage for music, and a four-day battery life. It can also link up to your smartphone for call, text and calendar notifications.View Deal

The Fitbit Versa special edition adds an NFC chip to enable mobile purchases. It’s also got a textured fabric band, either in black or lavender colors.