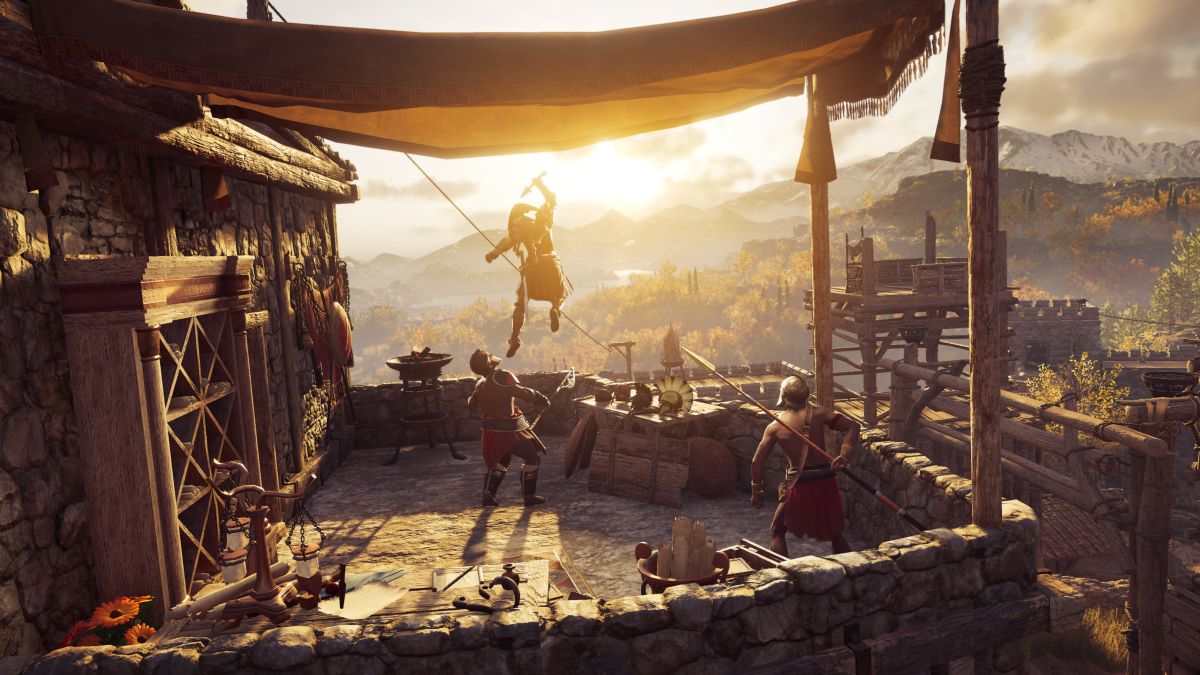 Announced at E3 2019 and released shortly after, the Story Creator Mode is supposed to allow players to make their own quests for the game and then share them with other players.

It’s been found, perhaps unsurprisingly, that some players have been gaming the system by creating easy quests which make it possible to farm a lot of XP and level up significantly faster, instead of purchasing the XP boosters from the in-game store.

In a post on the Ubisoft forums, the publisher has explained how it will be tackling the problem.

According to Ubisoft “these exploits risk jeopardizing the overall quality, integrity, and purpose of Story Creator Mode and results in less visibility for the creative, interesting and frankly fantastic community stories that have been published.”

Now, existing XP farming quests won’t appear in any of the automatic recommendation lists such as the Hall of Fame or Trending and any quests which are reported for farming will be hidden.

To make the rules absolutely clear to players going forward, Ubisoft will be updating its terms of use for the tool, after which those who continue to break the rules will be sanctioned.

Ubisoft has other plans to deter players from using such exploits in the future which it will reveal closer to implementation.