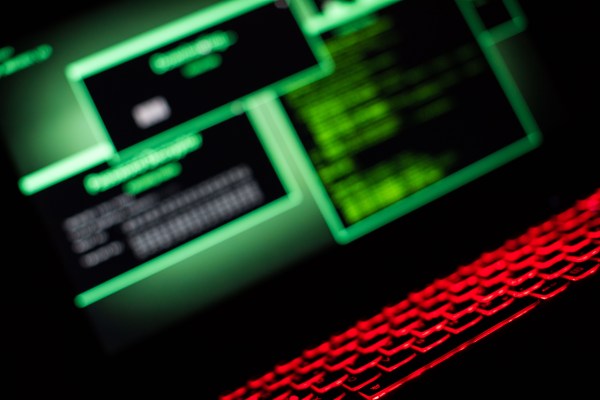 TrickBot, a financially motivated malware in wide circulation, has been observed infecting victims’ computers to steal email passwords and address books to spread malicious emails from their compromised email accounts.

The TrickBot malware was first spotted in 2016 but has since developed new capabilities and techniques to spread and invade computers in an effort to grab passwords and credentials — eventually with an eye on stealing money. It’s highly adaptable and modular, allowing its creators to add new components. In the past few months it was adapted for tax season to try to steal tax documents for making fraudulent returns. More recently the malware gained cookie-stealing capabilities, allowing attackers to log in as their victims without needing their passwords.

With these new spamming capabilities, the malware — which researchers are calling “TrickBooster” — sends malicious emails from a victim’s account, then removes the sent messages from both the outbox and the sent items folders to avoid detection.

Researchers at cybersecurity firm Deep Instinct, who found the servers running the malware spamming campaign, say they have evidence that the malware has collected more than 250 million email addresses to date. Aside from the massive amounts of Gmail, Yahoo and Hotmail accounts, the researchers say several U.S. government departments and other foreign governments — like the U.K. and Canada — had emails and credentials collected by the malware.

“Based on the organizations affected it makes a lot of sense to get as widely spread as possible and harvest as many emails as possible,” Guy Caspi, chief executive of Deep Instinct, told TechCrunch. “If I were to land on an end point in the U.S. State Department, I would try to spread as much as I can and collect any address or credential possible.”

The malware uses a forged certificate to sign the component to help evade detection, said Caspi. Many of the certificates were issued in the name of legitimate businesses with no need to sign code, like heating or plumbing firms, he said.

The researchers first spotted TrickBooster on June 25 and it was reported to the issuing certificate authorities a week later, which revoked the certificates, making it more difficult for the malware to operate.

After identifying the command and control servers, the researchers obtained and downloaded the 250 million cache of emails. Caspi said the server was unprotected but “hard to access and communicate with” due to connectivity issues.

The researchers described TrickBooster as a “powerful addition to TrickBot’s vast arsenal of tools,” given its ability to move stealthily and evade detection by most antimalware vendors, they said.