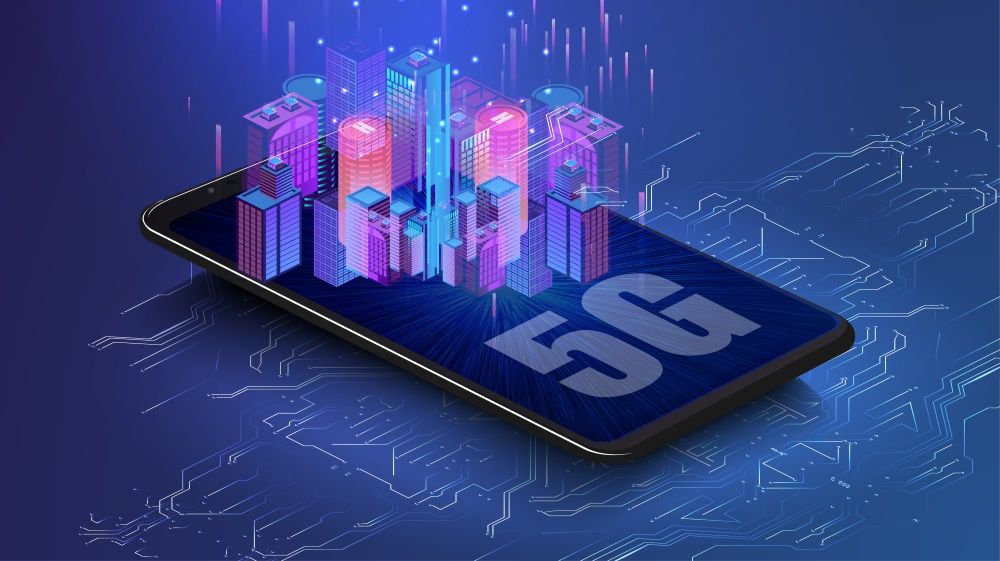 Apple is on its way to making a 5G iPhone with its own modem thanks to today’s $1 billion acquisition of the Intel’s smartphone modem business.

The Apple-Intel deal will see approximately 2,200 Intel employees join Apple, along with all-important intellectual property, equipment and leases, according to a newly released official announcement. In the end, Apple will hold a combined 17,000 wireless technology patents.

“This agreement enables us to focus on developing technology for the 5G network while retaining critical intellectual property and modem technology that our team has created,” said Intel CEO Bob Swan in a statement.

When will Apple launch an iPhone 5G?

With today’s news, Apple will be able to wean itself off of the Qualcomm modem that is in many previous-generation iPhones and expedite the development of its own 5G smartphone modem, which is something Intel had struggled to do on its own.

Currently, the iPhone XS, iPhone XS Max, and iPhone XR all have 4G LTE with Intel modems and that’s not expected to change with the forthcoming iPhone 11 series. Some iPhone 8, iPhone 8 Plus, and iPhone X models have Qualcomm modem chips.

Apple and Qualcomm agreed to stop suing each other back in April (and Apple had to pay Qualcomm a hefty multi-million-dollar fine in the end). On top of this, Apple has had a habit of bringing tech in-house when it can – we expect Apple-designed ARM-based MacBook chips in 2021, too.

A series of 5G iPhone rumors point to the first iteration launching in 2020. But this Apple-Intel deal isn’t expected to close until the fourth quarter of 2019, leaving the company less than a year to turnaround a 5G iPhone modem.

It doesn’t give Apple very much time to develop its own modem, never mind a 5G version that competes with the Qualcomm modem chip already inside the Samsung Galaxy S10 5G. So it may still have to license modems from Qualcomm.

We’ve reached out to both Apple and Qualcomm for comment on the situation.