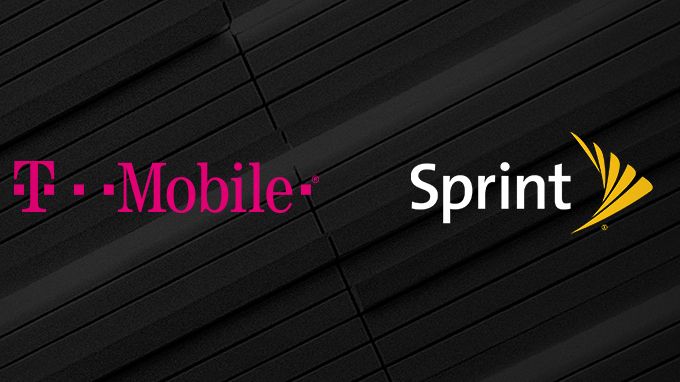 The merger between T-Mobile and Sprint, the third- and fourth-biggest US carriers, just got approval from the US government today, clearing its biggest hurdle yet.

Their consolidation, approved by the US Department of Justice, is worth $26 billion, according to CNBC, and dramatically changes the US mobile network landscape.

This deal comes at pivotal time for for mobile carriers, as they all work to usher in the next stage in mobile networks: 5G. The merger will better position T-Mobile and Sprint to compete with leading carriers Verizon and AT&T, and will increase their ability to more quickly roll out 5G to their customers.

Sprint has already begun to roll its 5G network out in Chicago, Kansas City, Atlanta, Dallas-Fort Worth, and Houston, with more cities lined up. T-Mobile also has a growing 5G network in New York, Los Angeles, Las Vegas, Dallas, Cleveland and Atlanta.

The merger will not only combines all of their pre-existing infrastructure, but it allow them to combine the spectrum available to offer more coverage across the country. Sprint’s 2.5GHz spectrum and T-Mobile’s 600MHz will lead this growth.

Dish Network to rise up

This won’t leave the US with three major carriers. Part of the Department of Justice approval required T-Mobile and Sprint to spin off assets to form a new competitor.

Dish Network will take over Boost Mobile, Virgin Mobile and some of Sprint’s other prepaid phone businesses, notes CNBC. Dish will also get access to 20,000 cell sites, hundreds of retail stores, and T-Mobile’s network for seven years.

Further, Dish will get to buy off some of Sprint’s 800MHz spectrum, letting it build some of its own network without relying entirely on T-Mobile’s to grow. The deal will cost Dish Network $5 billion for the spectrum and all the other assets mentioned.

Part of the deal Dish made will also require it to build out a 5G network by June of 2023 that covers 70% of the US population or face a fine of $2.2 billion.

The deal isn’t sealed just yet

While the Department of Justice has signed off on the deal, there’s still more to be done. Regulators still need to approve of the deal, which T-Mobile and Sprint expect to happen later this year.

There’s also the matter of a lawsuit from 13 state attorneys general, led by New York and California, challenging the merger. That lawsuit is presently set to go to court on October 7.

T-Mobile CEO John Legere believes the states involved in the lawsuit will come around eventually, though it may take some extra concessions.