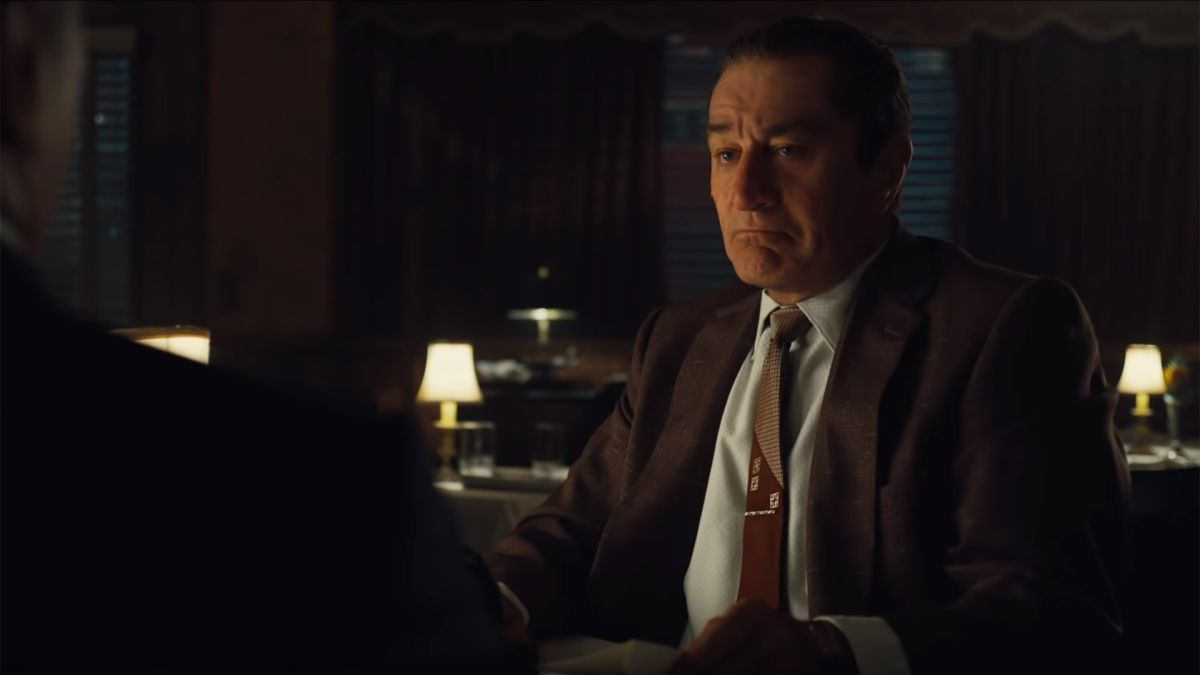 It’s been a long time coming, but Netflix has finally dropped the first trailer for Martin Scorsese’s biggest crime epic to date, The Irishman, which is said to have cost upwards of $140 million (USD).

Based on the book ‘I Heard You Paint Houses’ by Charles Brandt, the film follows WWII veteran Frank Sheeran (Robert De Niro), a real-life hitman who was allegedly involved in the infamous disappearance of union boss Jimmy Hoffa (Al Pacino), which is a mystery that remains unsolved to this day.

So why the huge budget? As the story takes place over the course of multiple decades, director Martin Scorsese (Goodfellas, Casino, Gangs of New York) and his team have employed expensive and cutting-edge de-aging technology to make some of its cast appear up to 30 years younger in certain sections of the film.

The extensive de-aging work can also be blamed for the long wait leading to the film’s release, with Scorsese’s longtime editor Thelma Schoonmaker telling Yahoo in February that the production is “youthifying the actors in the first half of the movie,” and that “the second half of the movie they play their own age. So that’s a big risk.”

Based on the trailer below, it certainly looks like Scorsese and Co. have pulled off the de-aging effect – we’ll know for sure when the film lands on Netflix and in theaters this US fall.