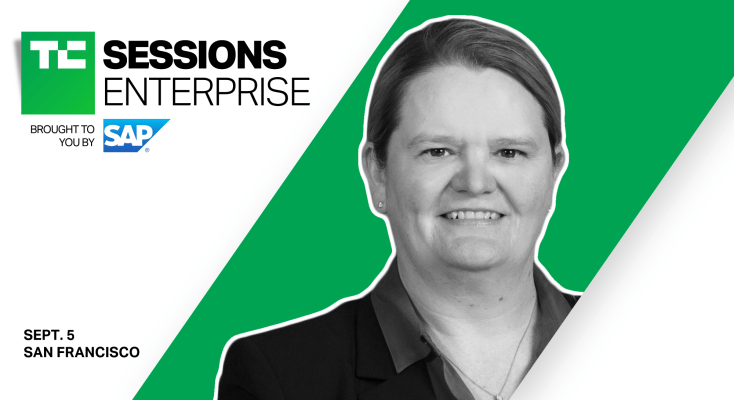 In an era of massive data breaches, most recently the Capital One fiasco, the risk of a cyberattack and the costly consequences are the top existential threat to corporations big and small. At TechCrunch’s first-ever enterprise-focused event (p.s. early-bird sales end August 9), that topic will be front and center throughout the day.

That’s why we’re delighted to announce United’s chief information security officer Emily Heath will join TC Sessions: Enterprise in San Francisco on September 5, where we will discuss and learn how one of the world’s largest airlines keeps its networks safe.

Joining her to talk enterprise security will be a16z partner Martin Casado and DUO / Cisco’s head of advisory CISOs Wendy Nather, among others still to be announced.

At United, Heath oversees the airline’s cybersecurity program and its IT regulatory, governance and risk management.

The U.S.-based airline has more than 90,000 employees serving 4,500 flights a day to 338 airports, including New York, San Francisco, Los Angeles and Washington, D.C.

A native of Manchester, U.K., Heath served as a former police detective in the U.K. Financial Crimes Unit where she led investigations into international investment fraud, money laundering and large scale cases of identity theft — and ran joint investigations with the FBI, SEC and London’s Serious Fraud Office.

Heath and her teams have been the recipients of CSO Magazine’s CSO50 Awards for their work in cybersecurity and risk.

At TC Sessions: Enterprise, Heath will join a panel of cybersecurity experts to discuss security on enterprise networks large and small — from preventing data from leaking to keeping bad actors out of their network — where we’ll learn how a modern CSO moves fast without breaking things.

Join hundreds of today’s leading enterprise experts for this single-day event when you purchase a ticket to the show. The $249 early-bird sale ends Friday, August 9. Make sure to grab your tickets today and save $100 before prices go up.