The Morning Show trailer, cast, release date and where to stream 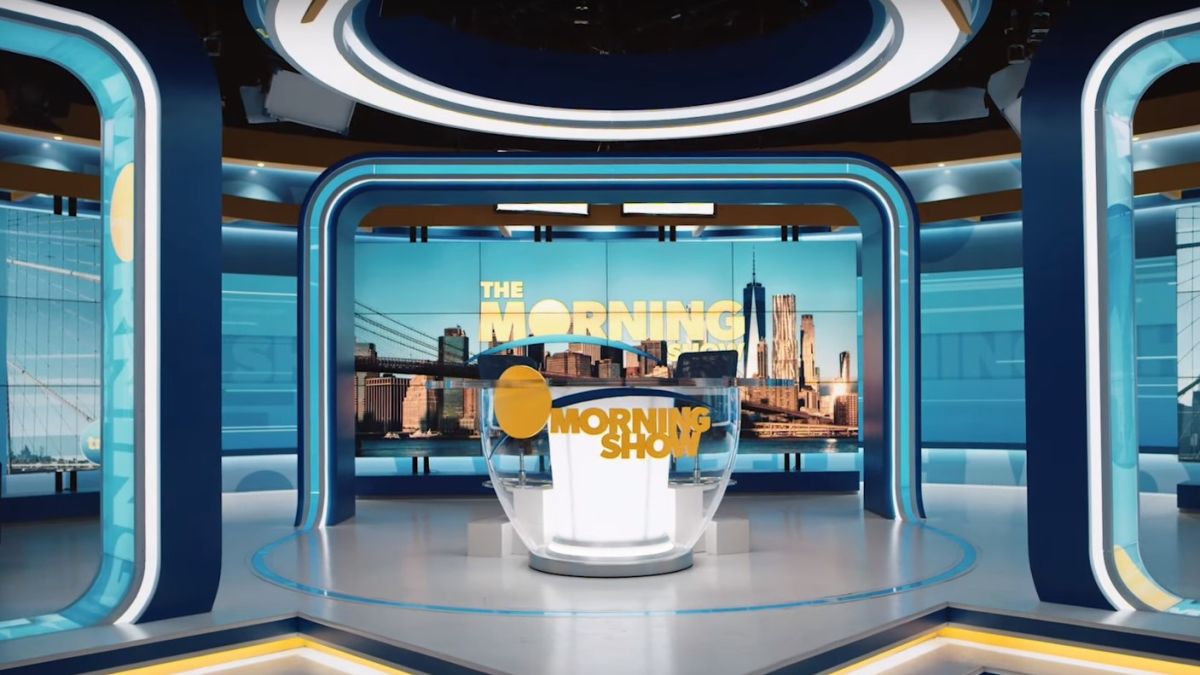 When Apple announced its plans for a new streaming service called Apple TV Plus, The Morning Show was one of the first titles it announced. Starring Jennifer Aniston, Steve Carell and Reese Witherspoon it promises to be one of the biggest draws of the new service and, now that we have the first teaser trailers available on YouTube, the hype has never been higher.

So what, exactly, can we expect from the new drama? We know Apple has already ordered two seasons of the show and will draw – at least partially – from Brian Stelter’s book Top of the Morning: Inside the Cutthroat World of Morning TV. It’s Steve Carell’s first lead in a TV show since The Office, and Aniston’s first major TV role since Friends back in the early Aughts.

We also know who’s in charge of the show – that’s showrunner Kerry Ehrin. Ehrin is a longtime TV veteran, working on a number of series including Bates Motel, Friday Night Lights and The Wonder Years, the latter of which won her nominations for the Primetime Emmy Award in Outstanding Drama and Comedy Series, respectively.

Can’t wait to watch Apple’s inside look at the morning newsroom? Here’s what we know so far – or, if you want to hear about other upcoming show, check out our guides to Stranger Things season four, The Game of Thrones prequel and Netflix’s The Witcher.

We caught our first glimpse of The Morning Show at Apple’s April press event, but we didn’t get a full teaser until mid-August.

The trailer (embedded below) focuses on the conversations and tone we can expect from the series. We can overhear the characters talking about the fame and prestige that comes along with the show and how that stands in respect with their duty as journalists, and plays at ideas of truth in the news. It doesn’t really showcase the show’s talent all that much, but it does set expectations.

The Morning Show might not have an exact release date just yet, but it does have a release window: Fall 2019. That’s when Apple said it plans on launching its streaming service, and it would make sense that this would be one of the first shows available on the service.

We’ll update this section when we get a final release date from Apple.

What is The Morning Show about?

Although it sounds like The Morning Show is Apple’s rival to Good Morning America, The Morning Show is a lot closer to The Newsroom than any of the morning news shows. That is to say it will be dramatic and dark with tons of character conflict. Expecting fluff segments with animal trainers? You won’t find that here.

The best description we have of the series comes from series star Reese Witherspoon, who told the audience at Apple TV Plus’ April debut that the show “pulls back the curtain on the power dynamic between men and women in the high-stakes world of a morning news show.”

So far we know that Aniston and Witherspoon both play leads in the show, with Carell playing a co-anchor named Mitch Kessler. Also listed on the IMDB page for the show is Billy Crudup (Big Fish, Watchmen, Almost Famous) and Nestor Carbonell (Bates Motel, LOST) among a number of other actors and actresses.

Where can you watch it?

For now, the only place you’ll be able to stream the show is Apple TV Plus. Apple says it’s a launch exclusive for the streaming service, but didn’t say whether the show would remain there indefinitely or if it would eventually come to other networks.

That’s something we’ll learn more about when the show debuts later this year.