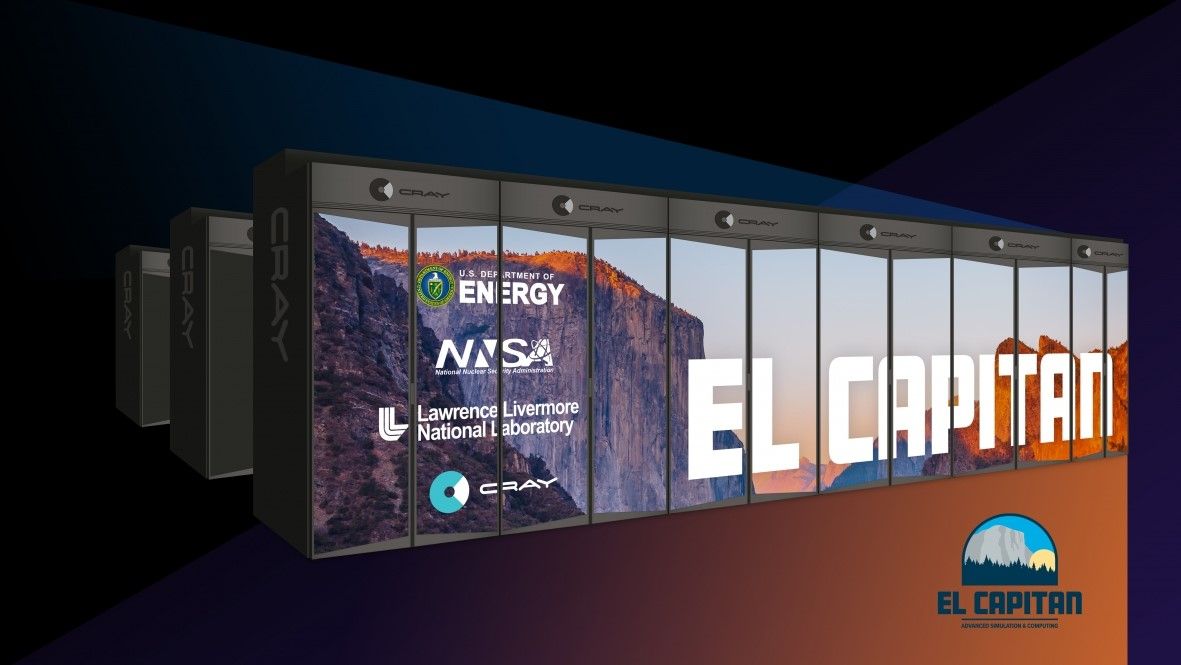 The US Department of Energy (DOE) and the National Nuclear Security Administration (NNSA) have announced that Cray will build the NNSA’s first exascale supercomputer, called El Capitan for $600m, which will be used to help manage the US’ nuclear stockpile.

El Capitan will be tasked with performing essential functions for the Stockpile Stewardship Program as it supports US national security missions by ensuring that the country’s nuclear weapons remain safe, secure and effective.

The new supercomputer will be developed as part of the second phase of the Collaboration of Oak Ridge, Argonne and Livermore (CORAL-2) procurement. Cray has already built two supercomputers for the US government including Aurora for the Argonne National Lab and Frontier for Oak Ridge.

All of the firm’s new supercomputers are build on the Shasta architecture which aims to combine the speed and scale of high-performance computing with the ease at which cloud-based enterprise tools are administrated.

Cray’s El Capitan is set to arrive in 2022 and the new supercomputer will be operating on the order of 1.5 exaflops or floating point operations per second. In addition to protecting the US’ nuclear weapons, once El Capitan is fully operational it will also be used for classified nuclear weaponry design.

Before the supercomputer begins its work on nuclear weapons, there will be a “shakeout period” during which time researchers will have access to it. Since El Capitan is still three years out, it is unclear as to how long this period will last or who will be able to use the supercomputer.

DOE undersecretary for nuclear security and administrator of the NNSA, Lisa E Gordon-Hagerty explained how El Capitan will help the US maintain a nuclear deterrent, saying:

“NNSA is modernizing the Nuclear Security Enterprise to face 21st century threats. El Capitan will allow us to be more responsive, innovative and forward-thinking when it comes to maintaining a nuclear deterrent that is second-to-none in a rapidly-evolving threat environment.”