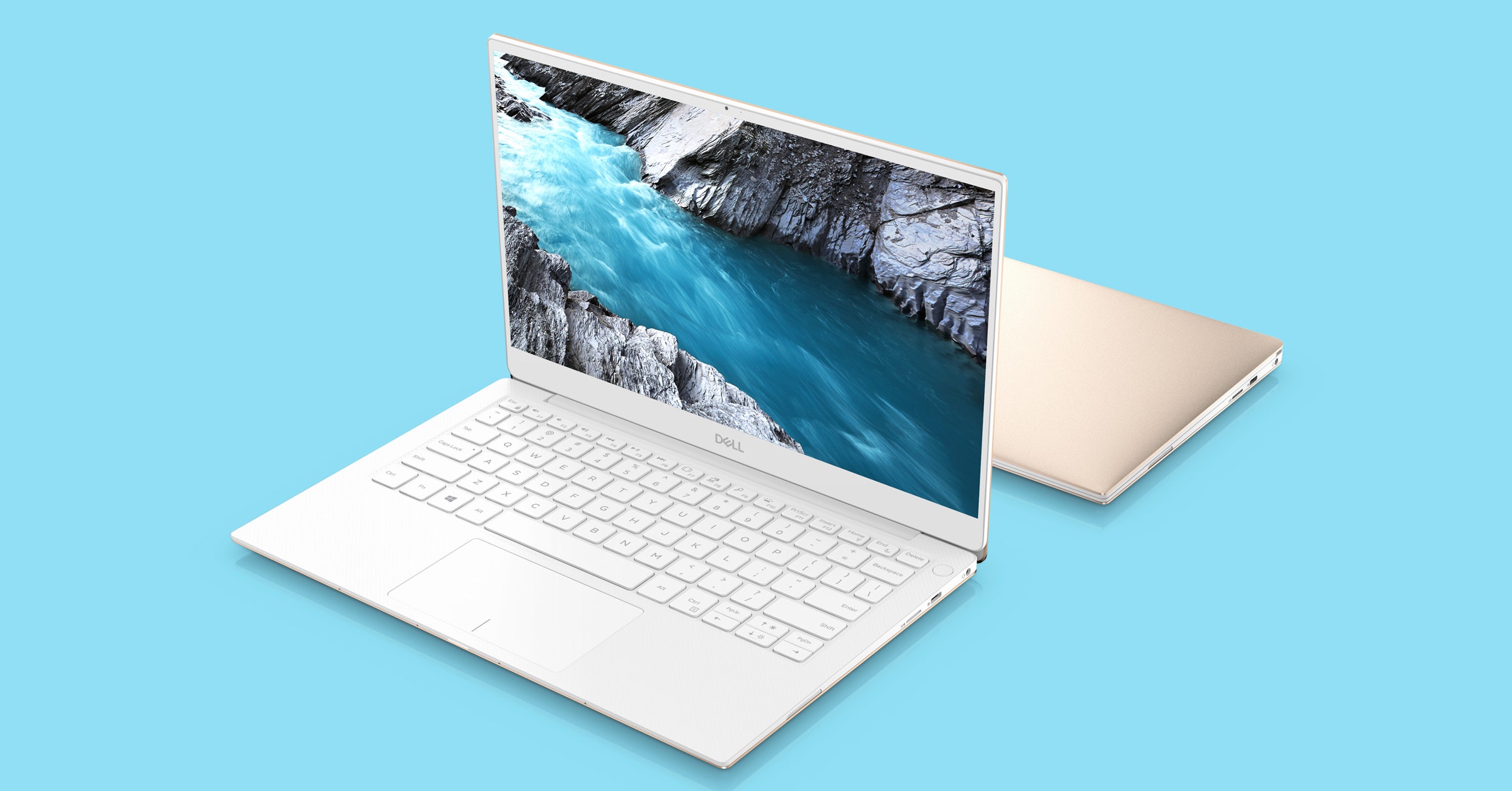 Dell’s latest XPS 13 has achieved something near nirvana. It’s not perfect, but it’s about as close as a compact laptop is probably going to get right now.

Last year’s model was a portable, svelte powerhouse, but the presence of the dreaded nose cam has long kept us from really recommending it. You see, the webcam on the XPS 13 has been at the bottom of the screen for some time, giving anyone you are video chatting with a great view up your nose.

The 2019 model has finally moved the camera to the top of the screen where it belongs—no more nose cam.

At 2.7 pounds and 19-mm thick, the XPS 13 isn’t the thinnest nor the lightest machine on the market, but it’s small enough to slip into any carry-on and light enough that toting it around for the day won’t strain your shoulders.

The 2019 XPS 13 looks nearly identical to my 2018 model, which was the final version with a nose cam. The top bezel is a few millimeters thicker to accommodate the new camera: the camera that Dell had claimed, for years, just wouldn’t fit. But to be fair, Dell had to make the smallest 720p webcam on the market to fit a camera in there. The resulting bezel at the top is slightly thicker (barely). The new model also features a quad microphone array for better sound during calls and better results when you yell Cortana commands from across the room.

The performance is solid, though not industry-leading by any means. All the XPS 13 laptops use eighth-generation Core CPUs. Depending on how much you want to spend, you can choose an i3, i5, or i7. There’s support for up to 16-gigabytes of RAM, and you can max out the drive with a massive 2-TB SSD. So far, so good, right? Sadly, the best graphics processor you can get is Intel’s integrated UHD 620, which means the XPS 13 is not a gaming laptop. For light gaming, the Asus ZenBook S13 may be a good choice. We haven’t tested it yet, but it has an Nvidia MX150 GPU and looks excellent spec-wise.

The review model XPS 13 I tested was gray and white with an Intel Core i7-8565U CPU and 16 GB of RAM, which is the best configuration available. It had no trouble handling my basic workload of web browser, Slack, terminal, Zoom, streaming Pandora to a Bluetooth speaker, and a little photo editing on the side. I also ran it through a benchmarking suite and found good performance for most use cases—just above average for an ultraportable laptop.

In my battery testing (looping an HD video until the laptop dies), the Dell XPS 13 got about 12 hours on a charge. That’s good enough for all-day use or a long flight and matches roughly what you’d get from a MacBook. It’s also nearly two hours more battery life than I got when running the same test on my 2018 XPS 13. I noticed that maxing out the CPU produces considerably less heat in your lap than last-year’s model

The high-resolution 4K screen on the 2019 XPS 13 also supports HDR video via Dolby Vision. The highlights look brighter, and the blacks are darker and richer. There isn’t much content broadcast in Dolby Vision HDR yet, though YouTube had enough that I was able to notice the difference. Dolby Vision is still relatively new and mostly used in TVs, though as the XPS 13 demonstrates, it’s making its way to the PC world.

If you don’t care about 4K, but do want touch, there’s also a 1080p touchscreen version available.

The keyboard and trackpad appear identical to the previous model. I like the keyboard, but the trackpad still doesn’t pick up right-clicks as well as I’d like, a problem I’ve noticed for several iterations. This is easy to solve by using two-fingered clicks, but it mars the reputation of an otherwise great trackpad.

The ports remain the same in this model as well. There are three USB-C ports, one of which is for power and two of which handle Thunderbolt 3. You also get a MicroSD card reader and a headphone jack. The former is a nice way to expand the storage capabilities of the the lower-end XPS 13 models, though the card does slightly stick out from the body. In a nod to those of us who keep our accessories for as long as we can, Dell includes a USB-C-to-USB-A dongle.

If you want a machine that’s stylish, reasonably powerful, and light in your bag, the latest XPS 13 delivers—this time with a fantastic webcam.