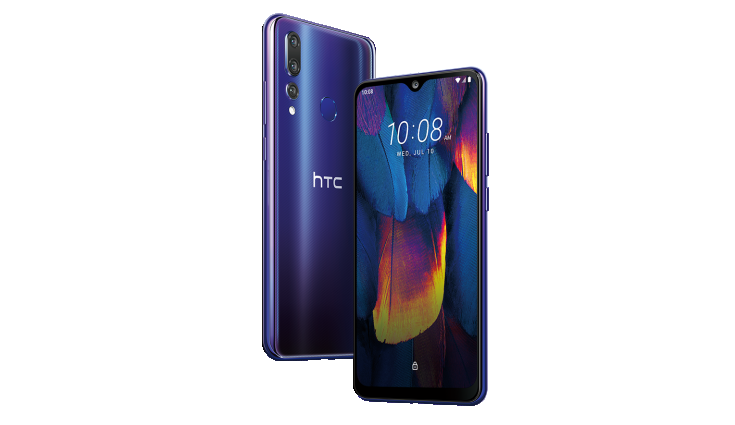 HTC has launched a new smartphone, the Wildfire X in India on Flipkart. The new phone comes in two variants having a 3GB RAM and a 4GB RAM with 21GB and 128GB storage respectively.

Most people thought that HTC had silently departed the smartphone game, beyond its attempts to launch a blockchain phone in the HTC Exodus. But on August 12, HTC India tweeted a teaser where it mentioned that it is still in the game, and its “journey of innovation continues.”

Although the new smartphone was teased earlier, the specifics of the phone were a mystery. The HTC Wildfire X, which kept us all interested, is now confirmed to be a budget offering placed in the most competitive price segment.

On the camera front, it features a triple camera setup having a 12MP primary sensor, 8MP secondary with 2X optical zoom and a 5MP depth sensor. Up front, there’s an 8MP camera.

As a highlight, HTC has put a “Mybuddy” security feature that can be used to trigger a loud SOS alarm and send the live location to family and record and transmit audio/video of the surrounding in real-time.

With all that to offer, the HTC Wildfire X will compete against the likes of Realme 3 Pro, Redmi Note 7 Pro, Asus Max Pro M2 and similar.