Huawei’s Harmony has potential to become ‘national OS’ of China 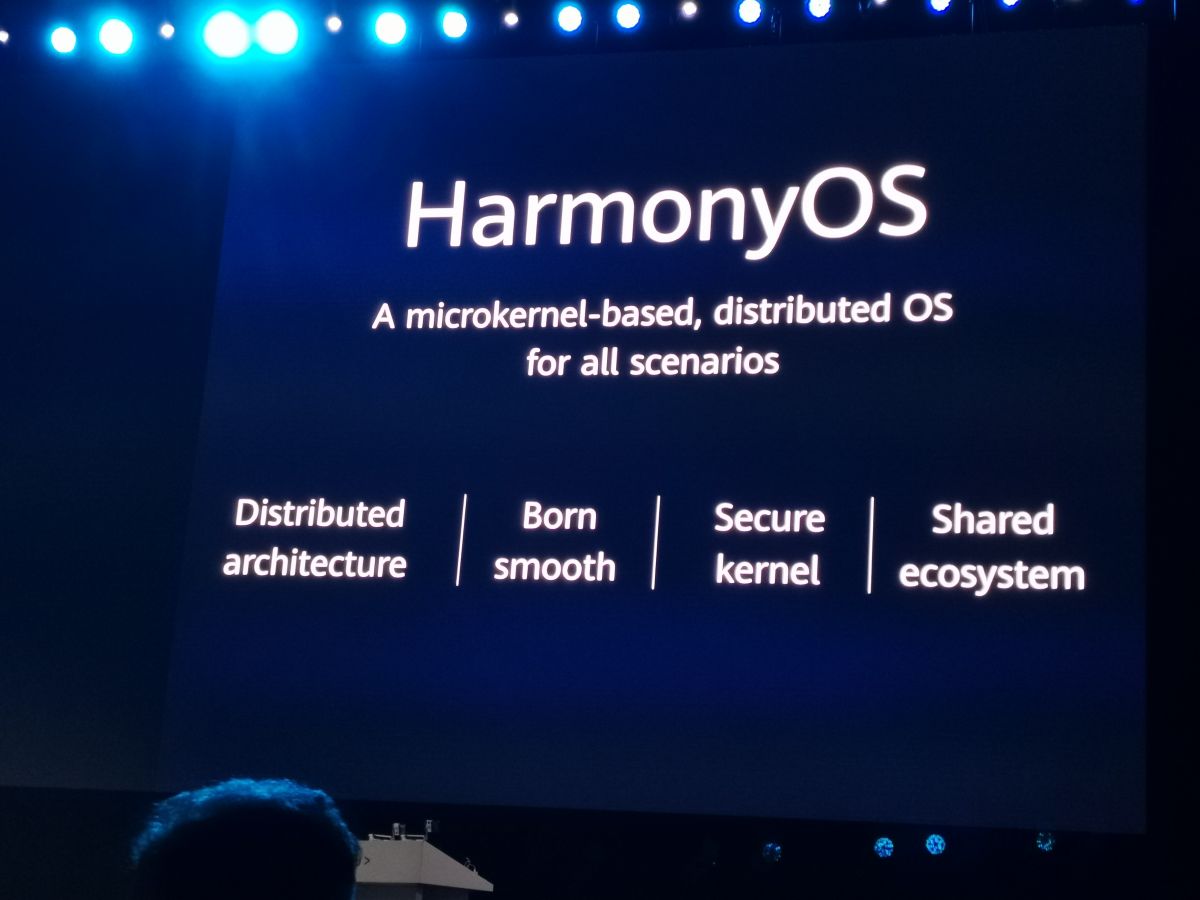 “Huawei has a big opportunity to scale the OS in China across multiple device categories and to build a robust developer community as the Chinese government is pushing for a ‘national OS’ in a bid to become less reliant on Google and Microsoft,” Neil Shah, Research Director for Devices and Ecosystems at Counterpoint Technology Market Research, told TechRadar Middle East.

Chinese internet players such as Alibaba, Baidu and Tencent have developed OSs based on Android before but it did not take off.

If the government pushed other big Chinese brands such as Oppo, Vivo and Xiaomi to develop not only smartphones but also other products such as TVs, he said then HarmonyOS can scale across and it will become more attractive for developers to develop apps.

Microkernel architecture is the future of OS

Shah said that HarmonyOS is quite disruptive for the China market and by looking at the architecture; it is quite flexible as it is microkernel and it has also opened the platform for its competitors.

The Chinese company said that the OS version 2.0 of its microkernel will be released next year while version 3.0 arrives in 2021.

When the time is right and Huawei has more developers developing apps for Harmony OS, Shah said that developers can take full advantage of the scalability of the microkernel architecture.

Huawei is the biggest player in China in terms of mobile devices and the internet of things devices.

Bigger scope for scale in China

Shah said that launching smartphones in China with HarmonyOS has a bigger scope for scale as there is no Android’s Google Mobile Service in China and Huawei is using its cloud services.

Samsung did a similar thing in the past. Samsung had used Tizen for low-end smartphones but did not take off but the Korean vendor uses it now for smartwatches, TVs and other white goods.

Huawei already has a growing wearable, IoT and automotive business, all of which could be powered by Harmony OS.

So, Shah said that Huawei will have a similar strategy where Google does not have that much play.

“Huawei does not want to upset Google but they should proliferate the Chinese market with HarmonyOS smartphones in the next three to four years,” he said.

Moreover, he said that there is also scope for Samsung and LG, whose market shares are less than 1% in China, to adopt HarmonyOS to grow its market share in China.

In the next five years, he said that TVs, smartwatches, smartphones and tablets will see higher proliferation and then in-car infotainment and electric vehicles. China’s BYD is the biggest electric car manufacturer in the world and they may also form an alliance with Huawei.

In 2022, Harmony will come into AR, VR and other head-mounted devices.

So, Shah said an open-source and robust microkernel-based OS platform has the potential to drive enthusiasm in the non-smartphone space as well.

Even though most of the big developers on board are based in China, Shah said that Huawei will face pressure from attracting app developers from outside of China and they need to do it alone.

If the Chinese brands take the open HarmonyOS route and build two or three mobile phones globally, Shah said then there is more scale for developers to develop apps for HarmonyOS rather than on Samsung or Apple play stores.

However, he said that the only challenge is that Apple and Google took almost a decade to strengthen its app stores in terms of security and launching it in different markets.

So, he said that Huawei will find it difficult to maintain the app store and in different countries, localization of apps, to get developers to optimise apps for HarmonyOS and integrate other monetisation options via Harmony SDKs at a scale which other OS providers were not able to do – for example, Microsoft with Windows Phone.

Google has reached a stage where it supports many languages but Shah hopes that Huawei will take at least five to six years to reach that level.

Eventually, he said that other Chinese players will have to adopt HarmonyOS as it will give them some leverage over Google as well.

Opportunity to boost its services business

The meat of the Android platform is the GMS while every OEMs have their cloud services and app stores apart from the third-party app stores.

Most of the people in China use a handful of apps as it is restricted. Half of the people spent their time on WeChat and others on Baidu and Alibaba for searching and shopping, apart from gaming.

So, if anyone wants GMS, they can download the APK file and sideload it.

“Anyone can sideload it and Google will earn revenue if someone watches a video on Harmony OS.  The only issue is that Google will not have that much control it had on Android and cannot collect a lot of user data as it is not linked to the Google ID,” he said.

Samsung’s Tizen is a competitor to Android but some of the Goggle apps work on Samsung TVs.

In the end, Shah said that Google, Microsoft and Facebook don’t bother about the platform as long as they make revenue out of it.

With Harmony OS, he said that Huawei has an opportunity to boost its services business – Huawei Cloud, HiLink, Music, Video and others.