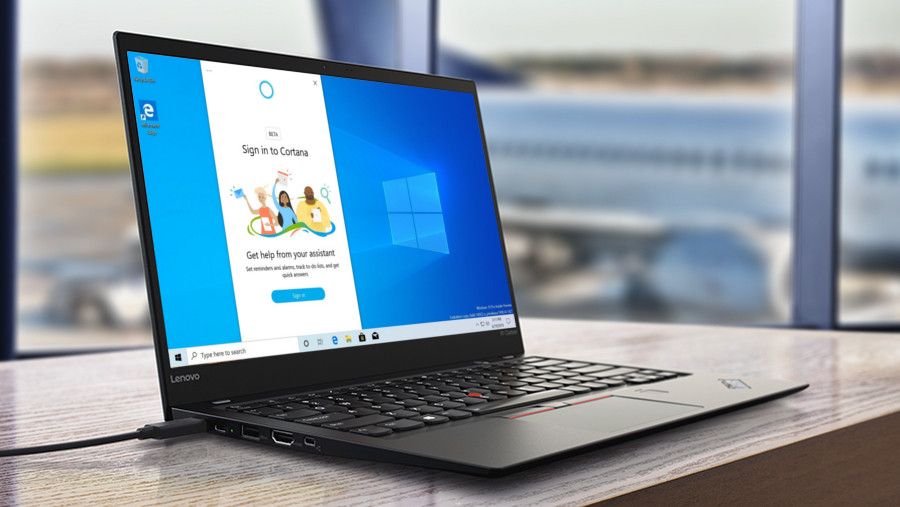 Some of our worst assumptions about smart speakers, digital assistants and internet phone services are coming true, as Microsoft has admitted that both Microsoft employees and contractors may listen to your Skype calls and voice interactions with its Cortana digital assistant.

The confirmation comes a week after Vice’s Motherboard discovered that Microsoft has hired contractors to listen to the calls and voice interactions of Skype and Cortana users, respectively. The details gathered, according to Motherboard, include “sensitive and personal conversations of Microsoft customers.”

“We realized, based on questions raised recently, that we could do a better job specifying that humans sometimes review this content,” a Microsoft spokesperson told Motherboard.

Prior to this change, Microsoft’s privacy policies did not make this distinction clear. Now, the policies states that this practice is in place to improve its services. “Our processing of personal data for these purposes includes both automated and manual (human) methods of processing,” the policy now reads specifically.

The odd one out

Don’t think that Microsoft is unique in this practice. At one time, Apple, Google and Facebook used human labor to monitor and improve their digital assistant products. However, all three of those companies have since dropped these practices.

Not so with Microsoft, as the company seems to be standing its ground on using human employees or contractors to improve its services.

“We’ve updated our privacy statement and product FAQs to add greater clarity and will continue to examine further steps we might be able to take,” the spokesperson added for Motherboard.

Whether Microsoft will buckle under the peer pressure put on by its biggest rivals in the online services space is unknown. In the meantime, Microsoft does offer a tool to delete audio recordings stored of your voice on its servers.