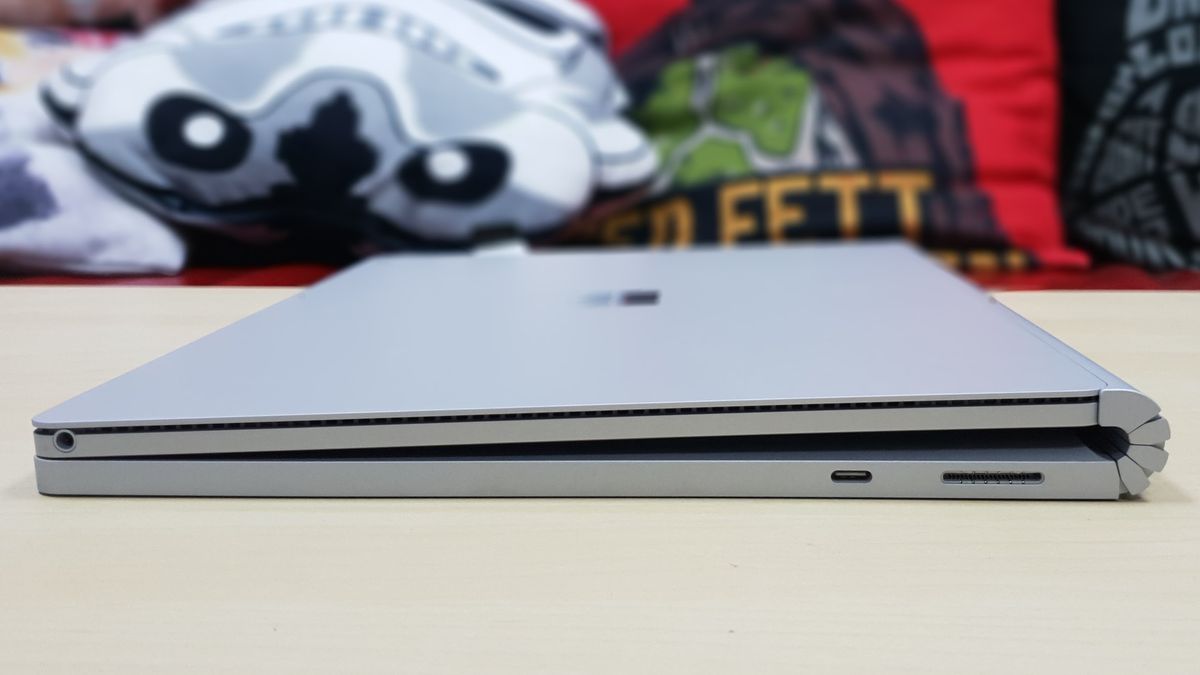 Microsoft’s Surface Pro 6 and Surface Book 2 are running into some crippling issues, as processor (CPU) clock speeds throttle down incredibly low speeds, TechRepublic reports. The report comes from user complaints that indicate their machines’ Intel processors are slowing down to as low as 400MHz.

Normally, you’d hope for the computer temperatures to go down and have CPU return to normal speeds after the component that raised the flag stops overheating. But, in this case, it’s not clear that any component actually is overheating.

Some users did suggest the throttling stopped when disconnecting a Surface Dock or AC adapter, while others suggest antivirus software may be at fault. What may be the root of it all is a firmware update. One was recently released for the Surface Pro 6.

This wouldn’t be the first time an update caused issues for Microsoft’s machines. Just recently, Wi-Fi and Bluetooth drivers were hit with issues, and the Windows 10 May 2019 update has caused problems for the Surface Book 2.

A Microsoft spokesperson told TechRepublic, “We are aware of some customers reporting a scenario with their Surface Books where CPU speeds are slowed. We are quickly working to address via a firmware update.”