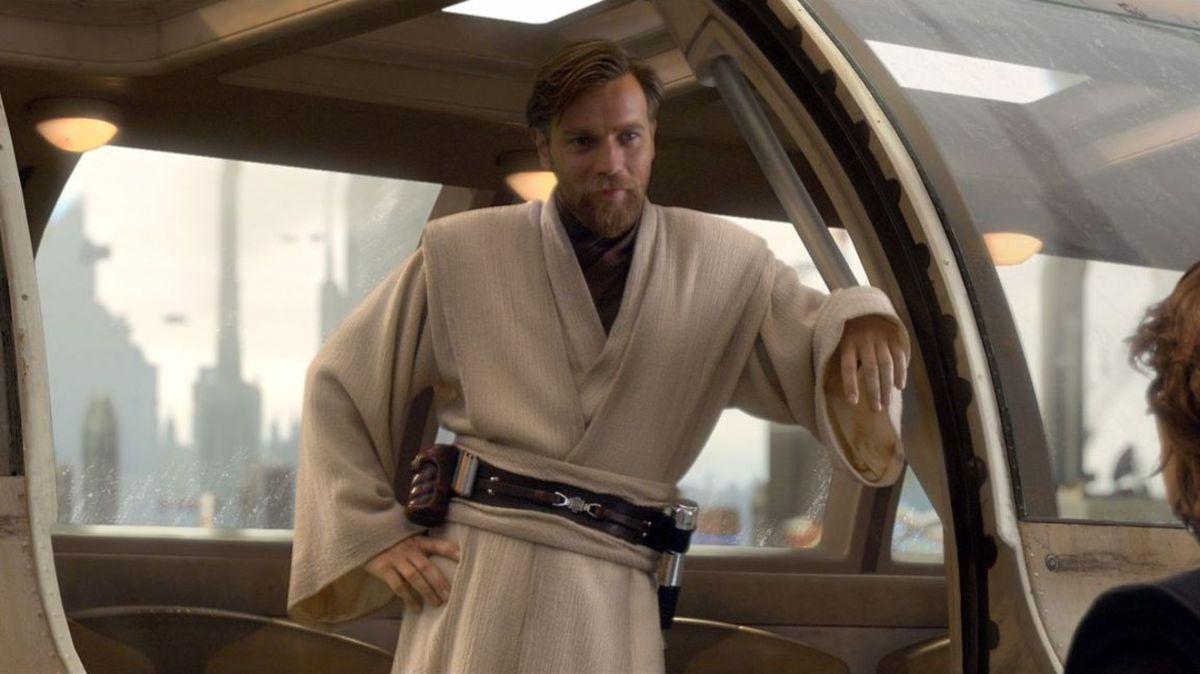 Worried you weren’t getting enough Star Wars TV shows and films in the next few years? Well, it looks like Disney Plus has you covered, with a TV show focusing on iconic mentor and Jedi Obi-Wan Kenobi (that’s ‘Ben’ to you) set to come to the Disney Plus streaming service.

The Hollywood Reporter has confirmed that not only is an Obi-Wan TV show being planned for Disney Plus, but that Trainspotting and Christopher Robin actor Ewan McGregor is in talks to reprise his role as the classic character. McGregor played Obi-Wan in the second trilogy of Star Wars films – The Phantom Menace, Attack of the Clones and Revenge of the Sith.

Of course, as long as the actor is in negotiations, the fate of the TV show isn’t certain; Disney may require McGregor to be attached to the project for it to go ahead at all, although it could also consider casting a different actor if his schedule or pay expectations don’t align with theirs.

The Obi-Wan show is just one of a raft of shows and films planned for the Star Wars universe. We first started getting excited about Disney Plus with news about The Mandalorian, an upcoming Star Wars TV show, while a prequel TV series focusing on Cassian Andor is also in the works.

The scope of the cinematic universe so far means Disney could expand on the lives of any number of characters and planets, too – why not an Ewok documentary, or The Office-style sitcom set on the Death Star? Call us back when you can, Disney.