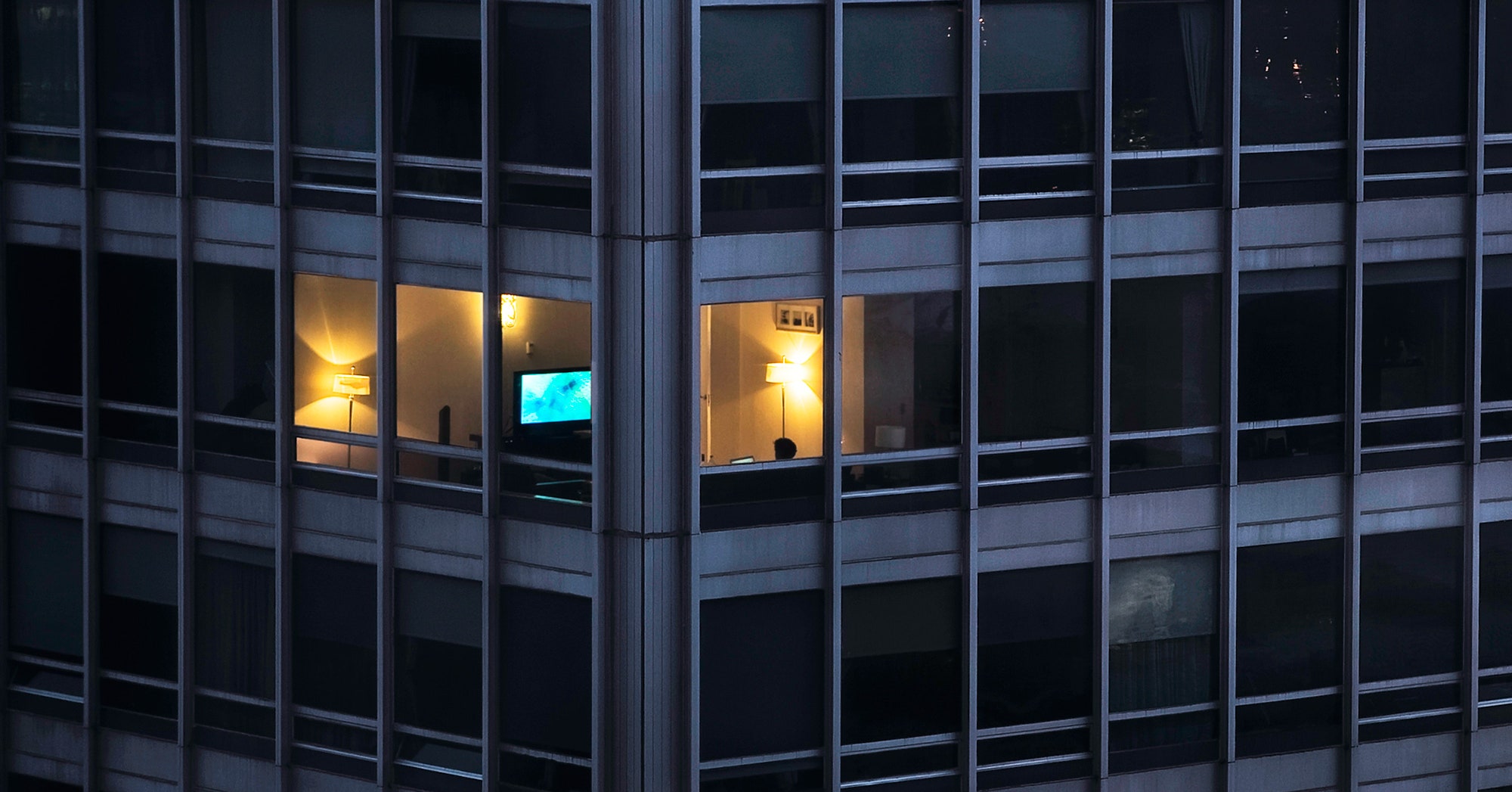 Disney and Charter Communications are teaming up to fight account sharing in an attempt to prevent multiple people from using a single account to access streaming video services.

The battle against account sharing was announced as Disney and the nation’s second-biggest cable company struck a new distribution agreement involving Disney’s Hulu, ESPN+, and the forthcoming Disney+. Customers could still buy those online services directly from Disney, but the new deal would also let them make those purchases through Charter’s Spectrum TV service.

In addition to streaming services, the deal will let Charter continue carrying Disney-owned TV channels on its cable service. That includes ABC, the various Disney and ESPN channels, FX, National Geographic, and more.

The announcement didn’t say exactly how the companies will fight account sharing. We asked Charter for technical details on how it’ll work and about whether this will result in more personal customer data being shared between Charter and Disney. Charter did not answer any of our questions, saying, “we don’t have details to share at this time.”

We sent the same questions to Disney and will update this article if we get any answers.

The crackdown could target people who use Charter TV account logins to sign into Disney services online. Charter CEO Tom Rutledge has complained about account sharing several times over the past few years while criticizing TV networks for not fully locking down their content.

Sign up for the Daily newsletter and never miss the best of WIRED.

Another possibility is that Charter could monitor usage of its broadband network to help Disney fight account sharing. For example, Disney could track the IP addresses of users signing in to its services, and Charter could match those IP addresses to those of its broadband customers. Charter has plenty of leeway to share its customers’ private browsing data because the Republican-controlled Congress eliminated broadband privacy rules in 2017.

Customers could use VPN services to attempt to avoid detection, though.

In contrast to Charter and Disney, Netflix and HBO haven’t cared as much about account sharing.

Sharing a Netflix account “with individuals beyond your household” does violate Netflix’s terms of use, but the restriction isn’t heavily enforced. “Password sharing is something you have to learn to live with, because there’s so much legitimate password sharing, like you sharing with your spouse, with your kids,” Netflix CEO Reed Hastings said in 2016.

Now-former HBO CEO Richard Plepler once said that password sharing is a “terrific marketing vehicle for the next generation of viewers” and that “we’re in the business of creating addicts.” (Plepler left HBO in February, less than a year after AT&T bought HBO owner Time Warner.)