Domino’s and the Web are Failing the Disabled 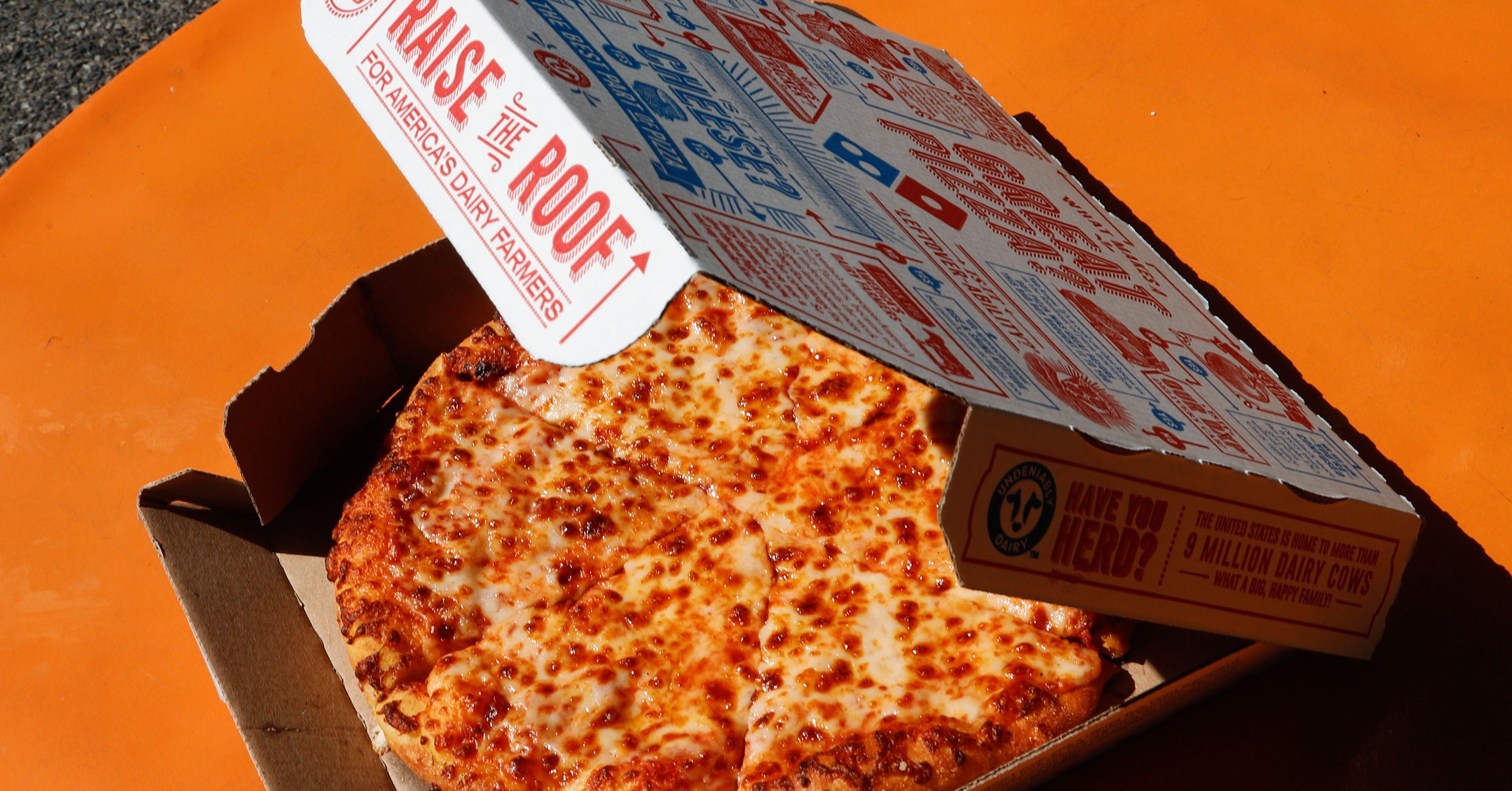 Pizza always finds itself at the cusp of innovation. It was the first food sold online, the first food purchased with Bitcoin, and the first food delivered to space. Now it’s continuing that groundbreaking tradition, but unfortunately for pizza, this time it’s being dragged into what may become a brave new digital world for millions of disabled Americans, who are already egregiously disadvantaged online.

The Supreme Court has been petitioned to hear Domino’s v. Robles, a case that began in 2016 when California resident Guillermo Robles tried to order a custom pizza online. Robles, who is blind, sued because he was unable to utilize the pizza chain’s website and mobile app through his screen reader, a device that reads web pages aloud, but only when the pages meet certain code standards. Domino’s has been unable to win the case and unwilling to settle, staking its reputation—and perhaps the future of digital equality—on the outcome.

Is a blind person unable to order a pizza online worthy of the attention of the nation’s highest court? After all, can’t he just call the restaurant on a phone?

p class=”paywall”>At issue here, of course, is equality. Almost 30 years ago, President George H. W. Bush signed into law the landmark Americans with Disabilities Act, which dictates that no business may discriminate against any segment of the population.

ADA has allowed the disabled to enter previously inaccessible restaurants, schools, shopping malls, and mass transit. It protects the basic human rights of everyone, whether they are unable to see or hear, or suffer from terrible diseases that take away their ability to talk or move. ADA is a hallmark of an advanced civilization. It protects a population that less than thirty years ago had no voice in the world.

When Domino’s argues there are other methods disabled people may use, a powerful corporation is in effect telling a large segment of the population they can’t enter the front door. That’s discrimination. And for the last few years, the courts have agreed.

Winn-Dixie, the grocery chain, found itself in a similar situation in 2017. Juan Carlos Gil, who is legally blind, was unable to access the coupons on the store’s website. The supermarket chain argued that Gil was free to come into the store for whatever he needed. Imagine going grocery shopping without being able to see.

Winn-Dixie didn’t stop there. Gil has sued some 175 other companies with allegedly inaccessible websites, but Winn-Dixie was the first company to take this type of lawsuit all the way to trial. They lost. A Florida federal judge ruled the plaintiff was denied the “full and equal” experience of the website. It was a victory for a vast segment of the population dealing with life’s harsh inequalities.

More than 19 percent of Americans, about 49 million people, are disabled. As this population grows, so does everyone’s reliance on the web. The internet has become our primary source of information, entertainment, and utility. We use it to pay bills, navigate the world, meet new people, communicate with friends and family, earn degrees, earn a living, and order pizza.

Now imagine waking up without the use of your arms or legs. After shock and anger start to wane, how would you live your life? How would you occupy your mind?

When Domino’s spends exorbitant legal fees to argue Robles doesn’t need to use its website to order a pizza what it is really saying is when you become disabled you become insignificant.

Every site presents a new challenge. You find pop-up ads draw the focus of your device and make it difficult to navigate back to where you were. The site’s navigation is often hidden or inaccessible. Chat bots lure in your cursor, making it difficult, and sometimes impossible, to access the page’s content. You try to make a purchase but the order form isn’t accessible. You try to create an account but Captcha, which wants you to prove you are not a robot, is not accessible for your device. You’re pushed aside as the rest of the world advances with new technology every day. This is what’s at stake for millions of Americans in Domino’s v. Robles.

When Domino’s spends exorbitant legal fees to argue Robles doesn’t need to use its website to order a pizza what it is really saying is when you become disabled you become insignificant. “Full and equal” is not for you.

Part of the problem is the ADA was written before people were ordering pizza online. In fact, ADA was passed five months before the launch of the world’s first website (today there are some 1.5 billion). But courts have repeatedly ruled that the law applies to websites because the websites are a “public accommodation” provided by the business. The number of federal lawsuits filed on this issue tripled last year, to more than 2,500, and continues to rise. As the case looms, website accessibility is about to touch all of the some 30 million businesses in America.

We are on the verge of the most dramatic shift in the Web since Amazon opened for business. If Domino’s wins this they win for millions of companies. That is why organizations like United States Chamber of Commerce, the Restaurant Law Center, the Retail Litigation Center and others have assembled their ranks behind the pizza chain. They’re staking their ground because making their website provide a fair and equal experience to everyone will cost them money.

Planting a flag on this argument demonstrates an inability to understand the real issue. Our nation has laws that prevent discrimination. These laws were founded on the promise of equality. They constitute, along with freedom, the two pillars upon which this nation was built.

Disclosure: WIRED takes ADA compliance seriously, and we’re working continuously to improve how the site works for all readers.