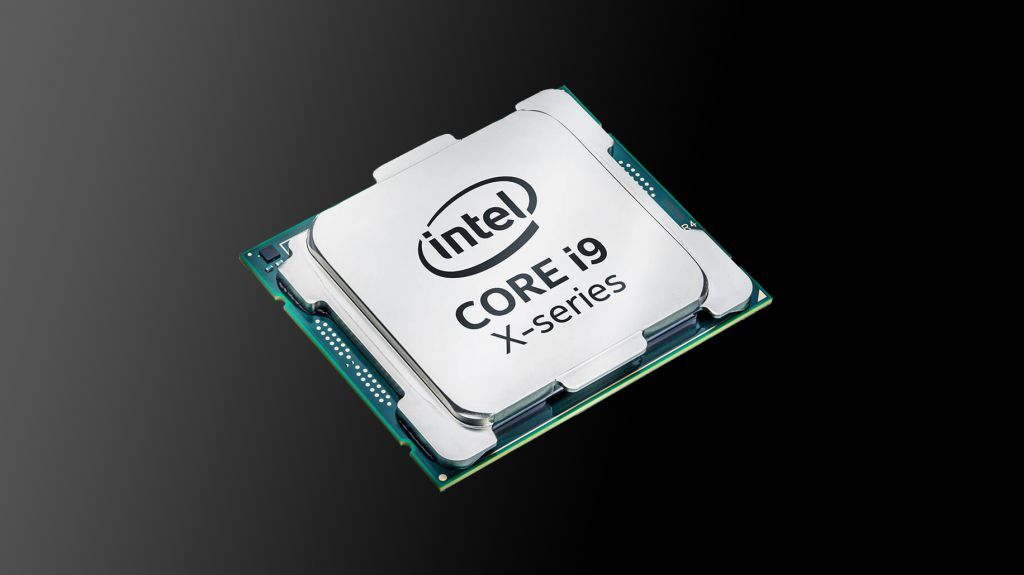 While the Cascade Lake Xeon CPUs has been out for a few months now, Intel still hasn’t shared any concrete information regarding Cascade Lake-X. However, this recent leak could indicate that, despite delays, Intel is gearing up to roll these long overdue high-end desktop (HEDT) chips soon.

Hot off the heels of its Ice Lake chips release, Intel looks like it has no plans of slowing down. Tom’s Hardware recently reported that another possible Cascade Lake-X processor (CPU) has made an appearance on the Internet.

An unknown processor with the codename, Intel 0000, appeared in the Geekbench 4 database on August 16 inside a Dell Precision 5820 Workstation. According to Geekbench’s benchmarking data, this CPU boasts 18 cores and 36 threads, putting it in the perfect position to succeed the Intel Core i9-9980XE.

Bearing the Stepping 7 identifier, Tom’s Hardware thinks that this chip could be an 18-core Cascade Lake-X processor.

Not much else is known about this mysterious Intel 0000 chip. What we do know is that it boasts 18 cores, 36 threads and a base clock speed of 2.19 GHz. Although that base clock – as well as that 3.28 GHz maximum boost clock – is a tad worrying, it might just be that Geekbench 4 made a mistake identifying them. That, or the chip is still in its early stages.

Either way, it’s already looking promising. It appears to outmatch the Intel Core i9-9980XE by 3.36% in single-core workloads and about 7.4% in multi-core workloads, beating out i9-9980XE’s 5,212 (single-core) and 50,837 (multi-core) benchmark results, again indicating that it could replace the Skylake-X Refresh flagship.

If it is still being fine-tuned by Intel, we may be looking at an even better performance that could rival or even eclipse whatever AMD has in store with their 3rd-generation Ryzen Threadripper.