Netflix’s Eerie: the horror film so scary, viewers are having to sleep with the lights on 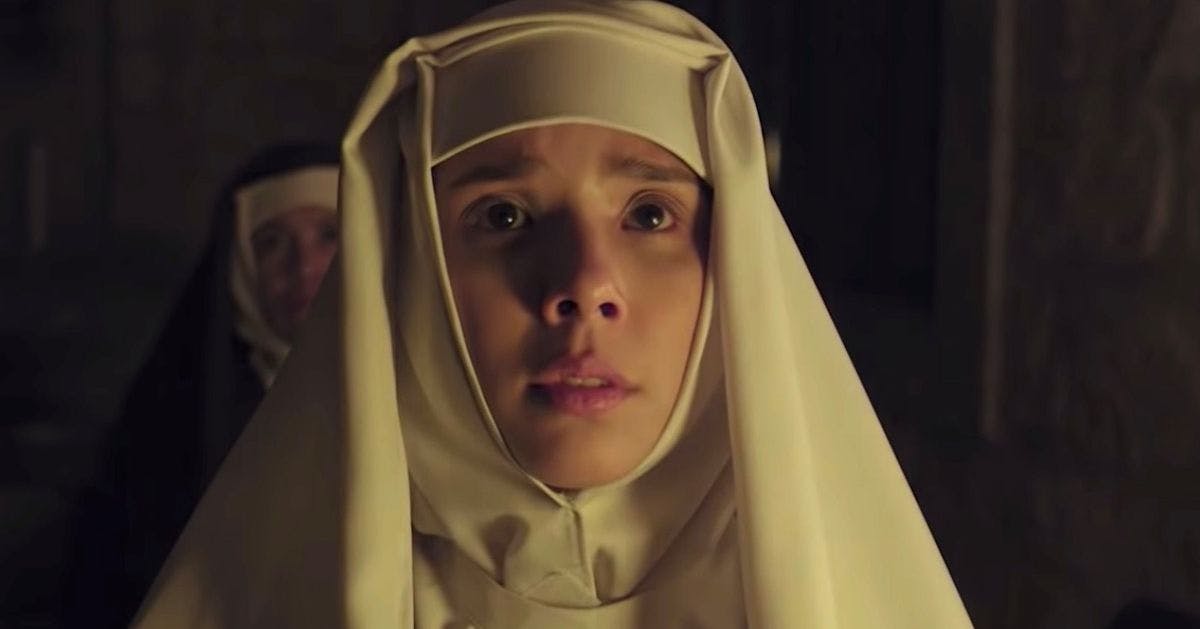 Eerie weaves a spine-tingling yarn about Lucia Academy, an exclusive all-girls private school run by Catholic nuns. So far, so Sister Act 2 – but the story shifts gear when Erika (Gillian Vicencio), one of the school’s students, unexpectedly dies. It isn’t long before Erika’s traumatised classmates are reaching out to clairvoyant guidance counsellor Pat Consolacion (Bea Alonzo) with wild claims that they have seen Erika’s ghost patrolling the grounds – because, yes, this is a horror film that skews decidedly on the supernatural side.

Concerned, Pat launches an independent investigation into Erika’s death. And, judging by the reactions on Twitter, she uncovers something truly horrible in the process…

“Just watched Eerie on Netflix and guess who’ll be sleeping with the lights on for a week?” tweeted one terrified viewer, alongside a raised hand emoji.

“I have basically become a critic when it comes to horror movies. I haven’t watched a good one in a while ‘cause i couldn’t seem to find some good ones [on] Netflix but then Eerie came and I must say that movie is haunting and indeed very eerie,” another added.

And still one more confessed: “I have screamed three times in 20 minutes and there’s still an hour and 20 minutes left.”

Watch the trailer for Netflix’s Eerie below: