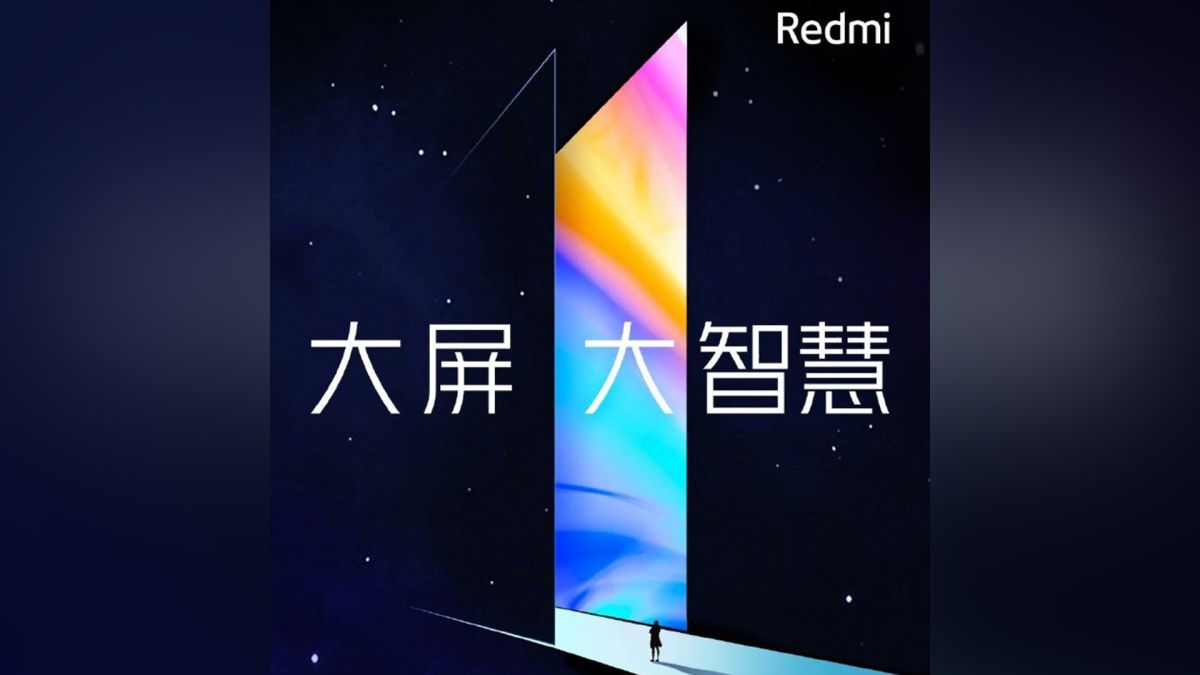 Xiaomi is going to announce the Redmi Note 8 alongside its 70-inch Redmi TV in an event scheduled on August 29 in China. Xiaomi CEO Lei Jun took to Weibo and revealed a poster for the upcoming Redmi TV 70-inch.

A user seems to have asked him in the comments section whether we can expect to see the Note 8 on the same day, to which Jun had replied with a thumbs-up emoji.

While that’s not an official confirmation, its most definitely a hint at the Redmi Note 8 series that has been said to be in development. Lei Jun has previously teased some of the key areas the company is working on the successor to the Redmi Note 7 series. These include advanced cameras, efficient battery performance and more screen estate to play around.

Xiaomi has also revealed earlier that they plan on bringing phones with 64MP camera sensor, so we could see that on one of the Redmi Note 8 phones.

Coming to the Redmi TV, we know through the details on the poster that it is going to feature a humongous 70-inch display. While it is still unknown, the TV would have to be 4K considering its size and will be powered by the PatchWall OS like other Xiaomi TVs. There are also rumours about a 40-inch Redmi TV, so we could also see that during the event on August 29.

We’ll keep an eye out on the developments in this area and let you know as we head closer to the launch day.