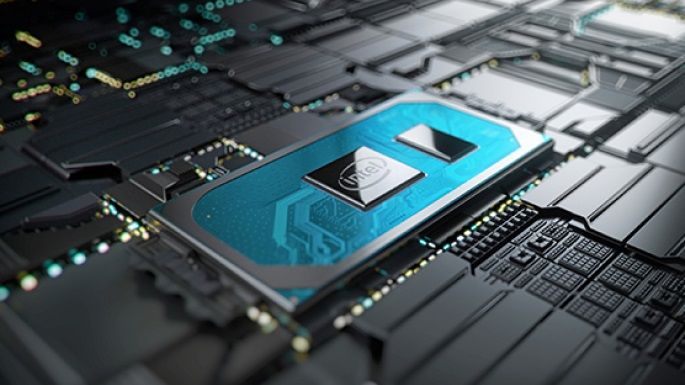 Intel has just detailed a large number of new processors (CPUs) in its 10th generation of Intel Core hardware. These include U- and Y-series Intel Comet Lake processors for laptops and 2-in-1 tablets.

Aside from the main upgrades, like increased performance, the hardware also comes with support for a number of extra features, such as modern networking capabilities and improved graphics.

Front and center in the announcement is Intel’s powerful new U-Series mobile processors in the Comet Lake family. These are still built on a 14-nanometer (nm) process – as opposed to Intel’s other 10-Generation mobile processor family, Ice Lake – but Intel is setting them up to deliver increased performance while maintaining battery-friendly power budgets.

The new chips have a thermal design power (TDP) threshold of 7 watts (W) and 15W, though device makers can use the CPUs configured up to 25W.

The new, 10th-Gen Intel Core mobile processors will boast up to six cores and 12 threads, up to 12MB of low-latency cache, and max boost frequencies up to 4.9GHz. The chips will also support up to four Thunderbolt 3 (USB-C) ports, DDR4-2666 memory, and the latest Wi-Fi 6 connectivity for over Gigabit speeds.

Intel claims up to a 16% boost in overall performance over 9th-Gen U-Series processors, and more than double the performance of five-year-old hardware.

Here are the new U-Series Comet Lake CPUs in full:

For particularly thin laptops (and many 2-in-1 Windows tablets) focused less on performance and more on efficiency as well as portability through fanless cooling solutions, the Y-Series Comet Lake processors are also updated. The most notable upgrade here is the introduction of quad-core processing to Intel’s fanless CPU design.

Starting with the i5 parts, these Y-Series CPUs conists of four cores and eight threads, but have far lower TDPs, going as low as 4.5W. This allows for laptop and 2-in-1 tablet designs without any fans for cooling inside at all.

These processors all have low starting clocks, but can boost to over 4GHz on a single core to offer heightened performance as needed. This will be nice in a pinch perhaps, but these chips still won’t compare to Intel’s own U-Series parts in terms of boosted performance.

Here are the new Y-Series Comet Lake CPUs in full:

These new Comet Lake CPUs are expected to appear in over 90 laptops and 2-in-1 tablets by the holiday season this year. Expect to see TechRadar reviews of Intel Comet Lake devices in the coming months.