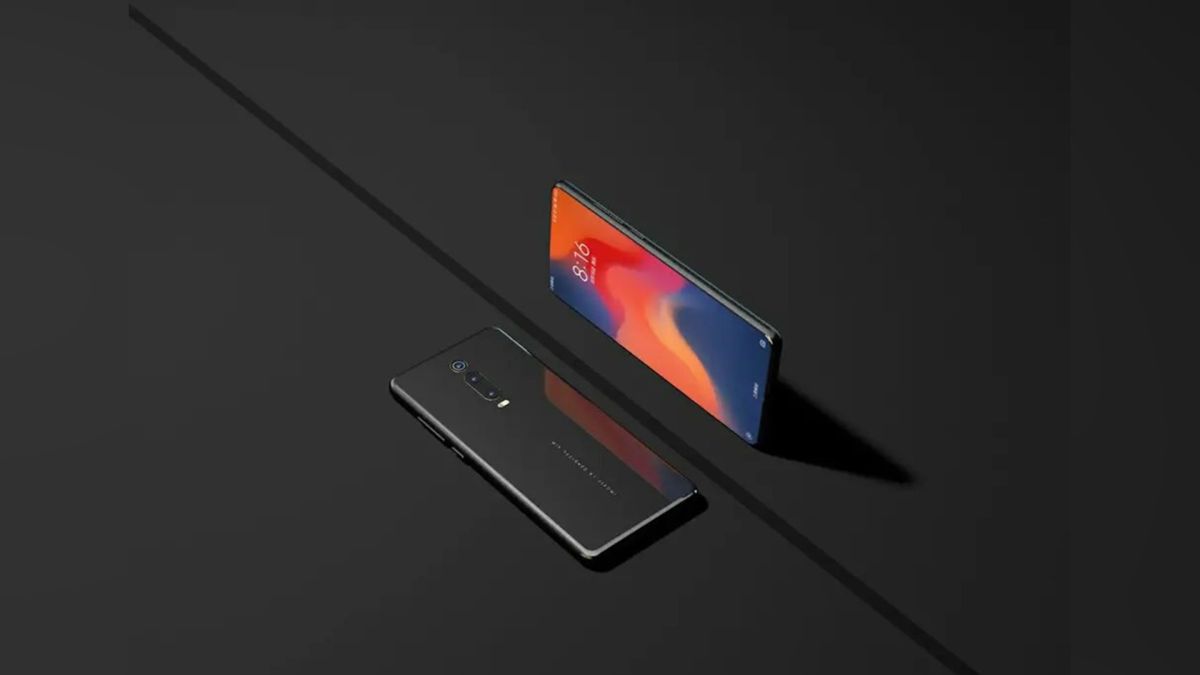 Xiaomi Mi Mix 4 has been spotted on the internet and could be launched in September in China. It follows the Mi Mix 3 which was announced last year in October and is arguably Xiaomi’s most premium smartphone.

According to a report by MyDrivers which cites a tipster from China, we now have a fair knowledge about some of the key specifications of the Mi Mix 4. The leak first appeared on Weibo accompanied by an alleged image of the Mi Mix 4.

Xiaomi Mi Mix 4 could be powered by Qualcomm Snapdragon 855+ chipset which consists of an overclocked octa-core CPU @ 2.96GHz. The SD855+ is a slightly tweaked SoC for better gaming performance and power-hungry tasks. The leak states that this setup will be paired with 12GB of RAM and upto 1TB of UFS 3.0 storage options.

The phone is expected to feature a curved screen with a 2K (2048 x 1080 pixels) resolution. It could also have a 4,500mAh battery at its disposal with support for 30W fast charging. It’s also likely that the phone is compatible with wireless charging solutions.

The pictures accompanying the leak indicate at a triple camera setup on the back. This includes a primary 108MP sensor, 16MP ultra-wide lens and a 12MP Periscope lens.

Details around the front camera of the Mi Mix 4 are still under the wraps but we wouldn’t be surprised if Xiaomi opts for a pop-up camera solution. The Mi Mix 4 is also expected to be one of the first smartphones to run on MIUI 11.

The leak also mentions that the Mi Mix 4 supports NFC and will reintroduce a 3.5mm audio jack to the lineup.

While it’s only rumoured, we could likely see the Mi Mix 4 in the flesh in September. Until then, we request our readers to take this leak with a bit of salt. We will be keeping an eye out on the developments as we head to the official release, whenever that happens.