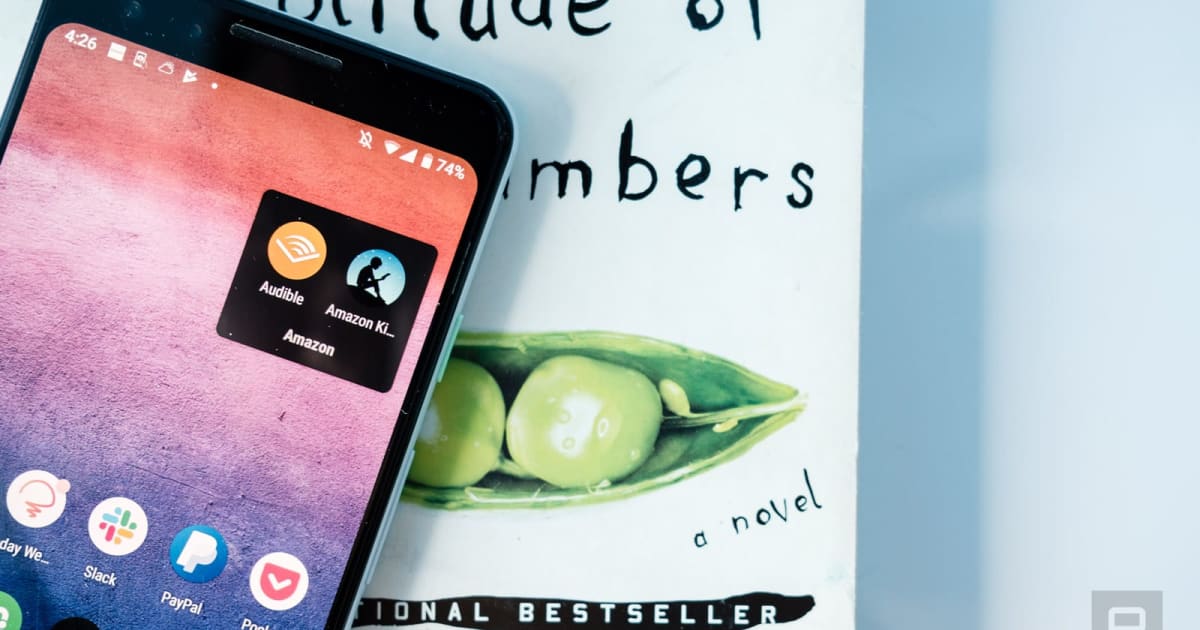 At the center of the case is the Captions feature the Amazon-owned company announced last month. The feature uses machine learning to allow Audible users to transcribe an audiobook into text. Since it announced Captions, Audible has positioned the feature as a student aid. However, the company also plans to make it available to subscribers. From the perspective of publishers, audiobooks have separate licenses from ebooks, which they claim Amazon has not secured.

“Audible Captions takes publishers’ proprietary audiobooks, converts the narration into unauthorized text, and distributes the entire text of these ‘new’ digital books to Audible’s customers,” the lawsuit reads. “Audible’s actions — taking copyrighted works and repurposing them for its own benefit without permission — are the kind of quintessential infringement that the Copyright Act directly forbids.”

In response, Amazon is likely to argue that an AI-generated transcription constitutes an original work, even if what it creates is nearly identical to the original text. If the lawsuit escalates to the point where a judge must rule on it, it could become a precedent-setting decision on AI-created works.

As The Verge notes, this isn’t the first time Amazon has incited the ire of publishers over a planned transcription feature. A decade ago, alongside the Kindle 2 the company introduced a text-to-speech feature that allowed the e-reader to transcribe an ebook into audio. The issue then, as it is now, was that Amazon didn’t agree to pay for both ebook and audiobook rights. The company eventually relented and allowed major publishers like Random House to disable the feature. This time around, the stakes appear much higher, and Amazon has more clout than it has had at any point in the past.