Learn How to Fall With Climber Alex Honnold 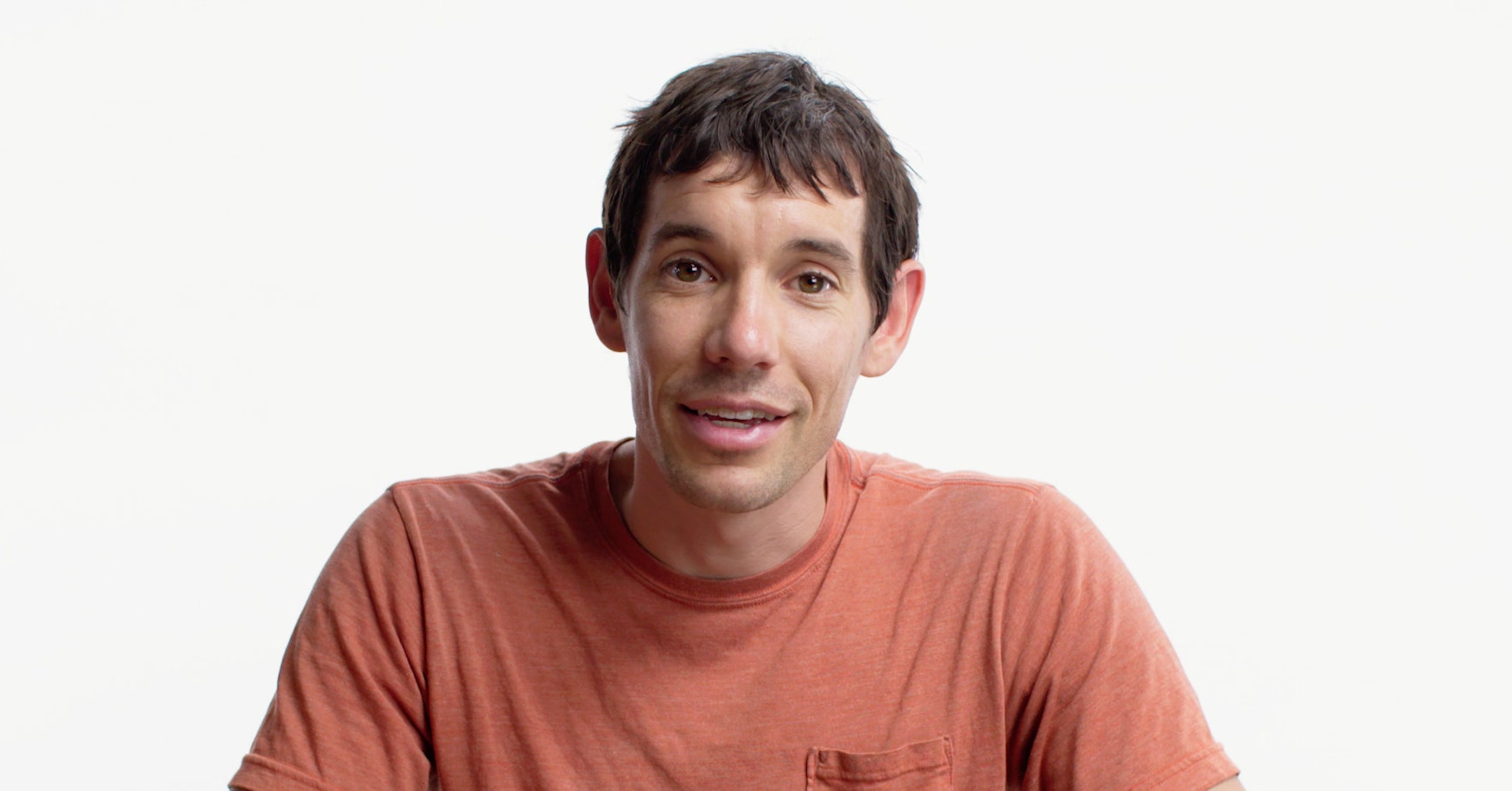 People have a lot of questions for Alex Honnold, the professional climber who ascended 3,000 vertical feet of Yosemite National Park granite without any safety equipment in last year’s Academy Award-winning documentary Free Solo. The film follows Honnold’s obsession to climb a route called “Freerider,” relying only the friction of his climbing shoes, a dusting of chalk on his hands, and years of experience. It introduced audiences to the subculture of free-solo-style climbing—just as the safer end of the sport hits the mainstream. What was once a fringe pursuit is now a suburban birthday party activity. (Next year, climbing makes its debut as an official Olympic event.) Honnold’s breathtaking, ropeless ascent and the film’s jaw-dropping cinematography pushed the public to ponder every possible outcome for a man alone, thousands of feet up a wall.

“What happens if you sneeze?” one concerned viewer asked Honnold on Twitter. Here to answer that question and many more about climbing—roped and not—including just how many pull-ups a good climber can do, and just how the hell climbers get their ropes back from the top of a route, is Alex Honnold in WIRED’s latest installment of Tech Support. Honnold doesn’t just answer queries about what to wear to the rock gym (anything but tight jeans, right?). He goes to a gym to show us how to grip the crimps and slopers, how to heel-hook and hand-jam a crack—which is, yes, a totally legit and nonweird thing to discuss with climbers.

When Free Solo hit theaters, everyone wanted to know, What if he falls? Spoiler: He didn’t. That’s not to say Honnold doesn’t know how to peel with style. Come for the inspiring ascent, stay for the bouldering tumbles. Climb on!