A Hack to Steal a Tesla, a Yelp Overhaul, and More News 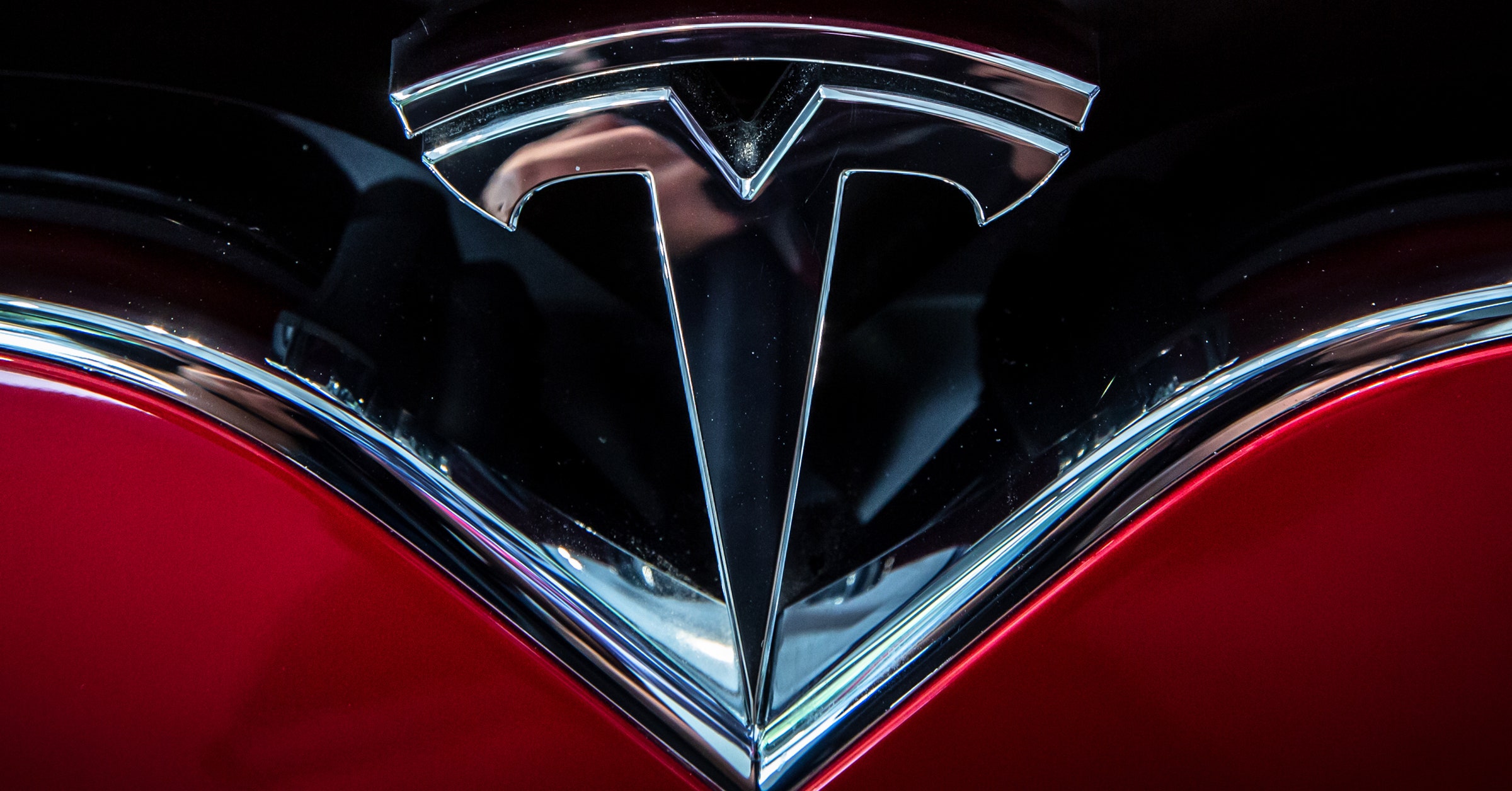 Researchers have figured out how to steal a Tesla, Yelp is switching up your search results, and Honda has a new take on the airbag. Here’s the news you need to know, in two minutes or less.

Want to receive this two-minute roundup as an email every weekday? Sign up here!

A year ago, researchers figured out how to wirelessly clone Tesla key fobs to steal the cars in seconds. So Tesla made new fobs, patching the bug. Now those same researchers have cracked them again. The good news for Tesla owners: This vulnerability can be fixed by an over-air software update, which owners should expect soon.

Yelp is overhauling its app to emphasize personalization

In the race to make everything “personalized,” today Yelp announced it, too, will serve customized search results to its users. “For the first time ever in the history of Yelp, two people with the same context searching for the same thing are going to see completely different results,” says Akhil Ramesh, Yelp’s head of consumer product. But here’s one comforting difference: Yelp won’t guess your preferences based on your behavior; instead the app will ask for your preferences directly.

That’s how much safer Honda’s engineers say their new airbag is against rotation-induced brain damage from a car accident. For now we’ll have to take the engineers’ word for it, as there won’t be any real-world tests until the new bags start going into Hondas next year.

The Switch Lite doesn’t hit shelves until September 20, but our reviewer got his hands on one, and while the console is missing some features, it’s pretty darn impressive.

News You Can Use

Need to sell your old iPhone? Here’s how to get the most money for it.

This daily roundup is available as a newsletter. You can sign up right here to make sure you get the news delivered fresh to your inbox every weekday!