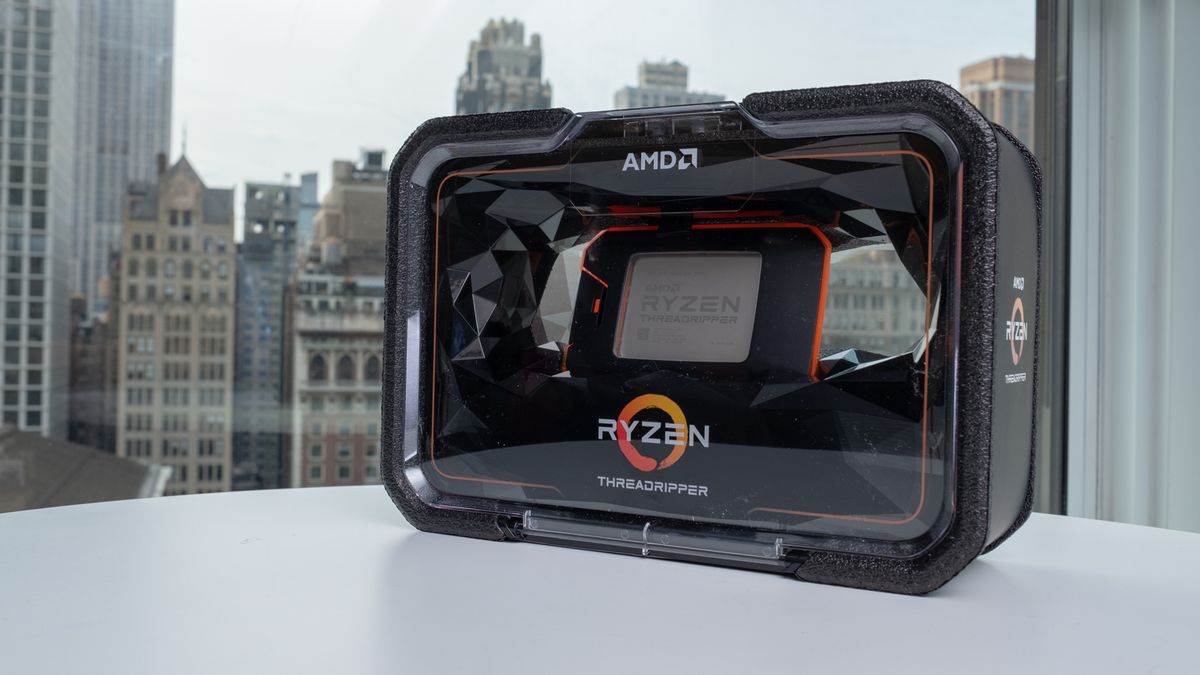 AMD’s push to a 7nm (nanometer) process with Zen 2 has brought about substantial improvements for its Ryzen 3000-series of processors. But, we’ve seen that those new CPUs are limited in overclocking. While past CPUs could often be overclocked to increase their performance beyond factory settings, the new chips appear as more of a “what you see is what you get” scenario.

Despite that, there were some early, record-breaking overclocks of Ryzen CPUs, such as a Ryzen 9 3950X at 5GHz on all cores.

Unfortunately, this only helps raise more questions about the benchmarks we’re seeing for the next Threadripper CPU. The previous generation Threadripper 2990WX had a 32-core, 64-thread configuration and base clock of 3.0GHz. A new version having that same configuration (albeit on a 7nm process now) but a lower clock speed would seem odd to many, but its worth noting that even the benchmarks of the lower-clocked model still leap well ahead of the 2990WX’s 30,330 multi-core score in Geekbench (which may have been limited by compatibility issues with so many cores at the time).

Whether we’re seeing a new CPU with lower base clocks than the previous generation and improved performance thanks to upgrades in efficiency, or seeing an odd duck out against the higher-clocked, higher-performance models is a matter of future leaks or an imminent release that will hopefully help sort this out.