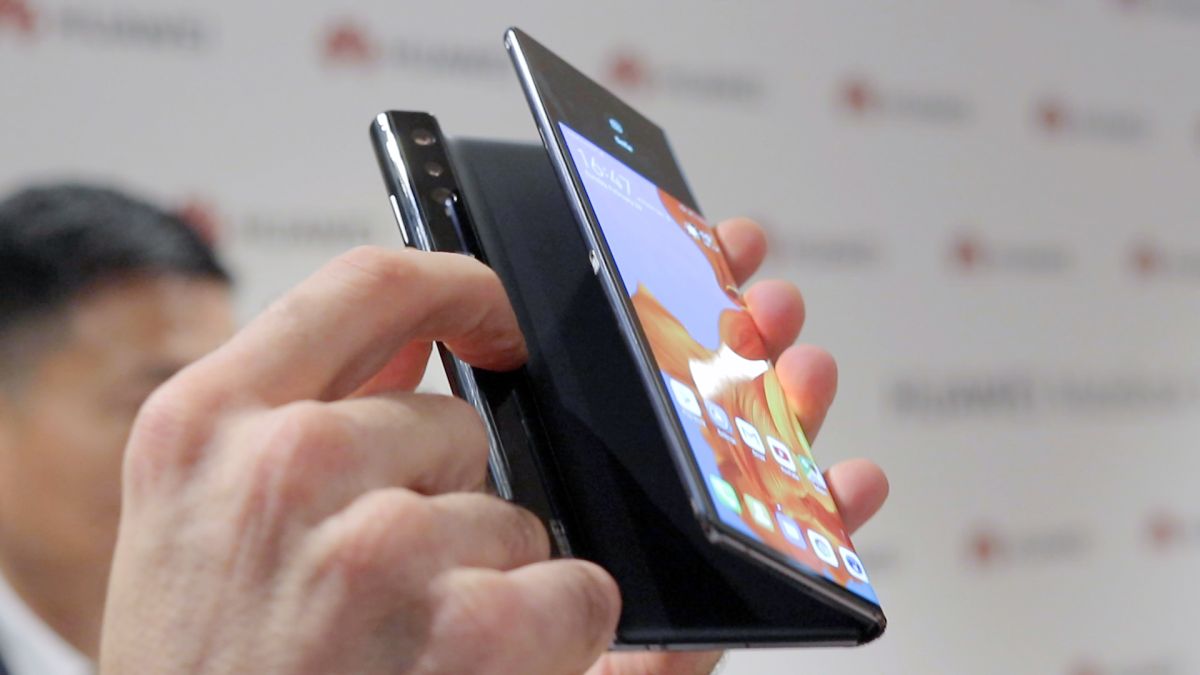 The core of the Huawei Mate 30 Pro and foldable Mate X will be a new souped-up 5G chipset, and it was spotted for the first time in the halls of IFA 2019 this week.

The Huawei-made Kirin 990 chipset showed up on a not-so-subtle convention center banner and was photographed by keen-eyed Twitter user Roland Quandt.

Huawei has an uncertain future on account of the Huawei ban in the US, but it’s still moving ahead with new technologies, as evidenced by the Kirin 990 chipset. We previously learned of the Kirin 990 when Huawei confirmed it would power the Mate X.

The sign notes that the Kirin 990 chipset will have 5G capabilities built-in. This means there won’t need to be an external 5G modem in addition to the chipset. The chip is also built on a 7nm FinFET Plus design that uses Extreme Ultraviolet lithography, for a dense, power-efficient design.

However, there has previously been speculation that upcoming Huawei flagship phones would be getting a Kirin 985 chipset. Now, this doesn’t rule out that possibility. If Huawei chooses to offer 5G and 4G-LTE-only variants of its next phones, it could use different chipsets for each.

Not the only player

As exciting as this news may be for Huawei fans eyeing a future Huawei P40 or the upcoming, foldable Mate X, Huawei isn’t the only company jumping into chipsets with embedded 5G capabilities.

Samsung just announced the Exynos 980 chipset, which will also have a built-in 5G modem. And, it should be in mass production by the end of this year and land in the Samsung Galaxy S11.

Huawei’s Kirin 990 will likely be appearing in flagship-grade devices, though. So, it may be the more premium of the chipsets. Samsung’s Exynos 980 chipset appears to have specs that will better position it at the heart of mid-range, 5G phones.

However, Huawei is likely going to be first to market. The Mate 30 Pro is scheduled to launch September 19, and it would be a bad look for Huawei to tout its new chip before launching a phone built around anything less.