A 13,000mAh monster: The phone with the world’s largest battery isn’t actually that expensive 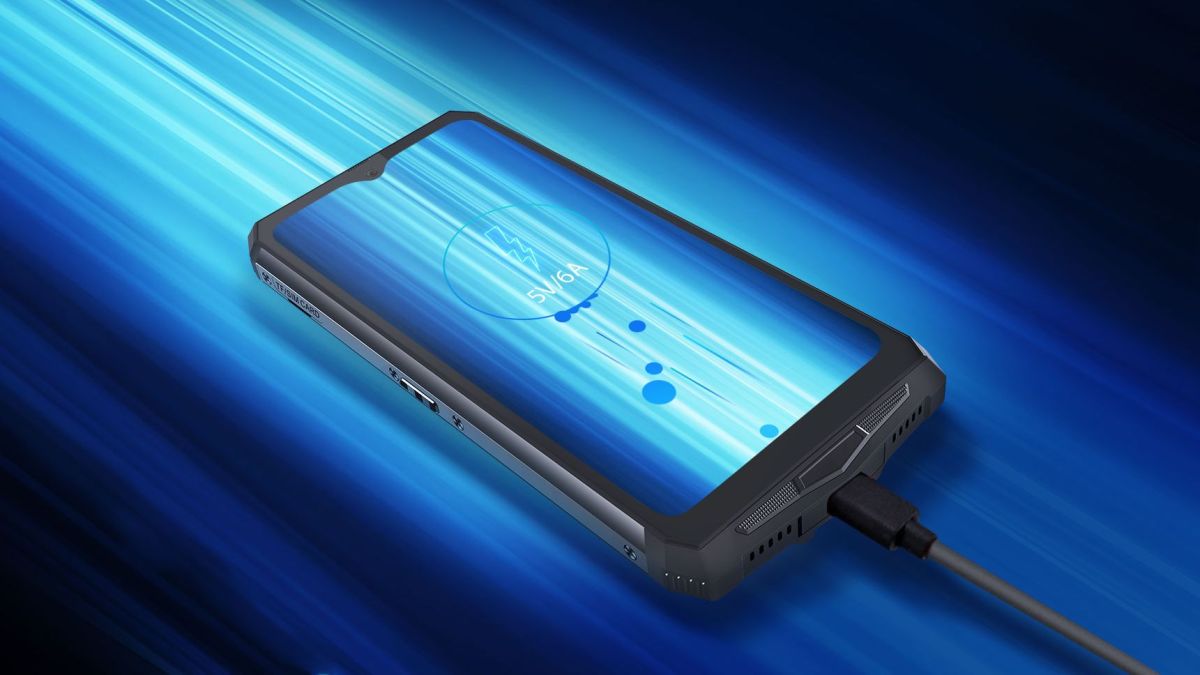 Going after the title of the phone with the biggest battery can be fraught with dangers; ask the guys at Energizer with the Power Max P18K Pop, an 18Ah behemoth. It received a lot of interest but almost no commitment to buy for a number of reasons including a 22mm thickness.

However this hasn’t discouraged other device makers from pursuing that lofty goal, the latest being the the Blackview BV9100, which features the biggest battery we’ve seen for a while.

At 13Ah, it’s about four times the capacity of the Apple iPhone 11, with only the 13Ah unit found in the Ulefone Power 5S with a 13Ah battery as well.

Inside, there’s a Mediatek Helio P35 chipset, 4GB of RAM, 64GB onboard storage, three 16-megapixel camera (from Sony and Samsung) plus Android 9.0 Pie.

Like the Ulefone Power 5S, the BV9100 can be used as a powerbank for other devices and comes with an IP68 rating which means that – as a rugged smartphone – it can take more than a few knocks and is waterproof.

The BV9100 features a 30W charger, one of the most powerful ones on the market; Blackview claims that it can charge the device in less than three hours.

However the former is cheaper ($220 vs $230), has four cameras and wireless charging, and you can snap up the BV9100 from Blackview’s website now.