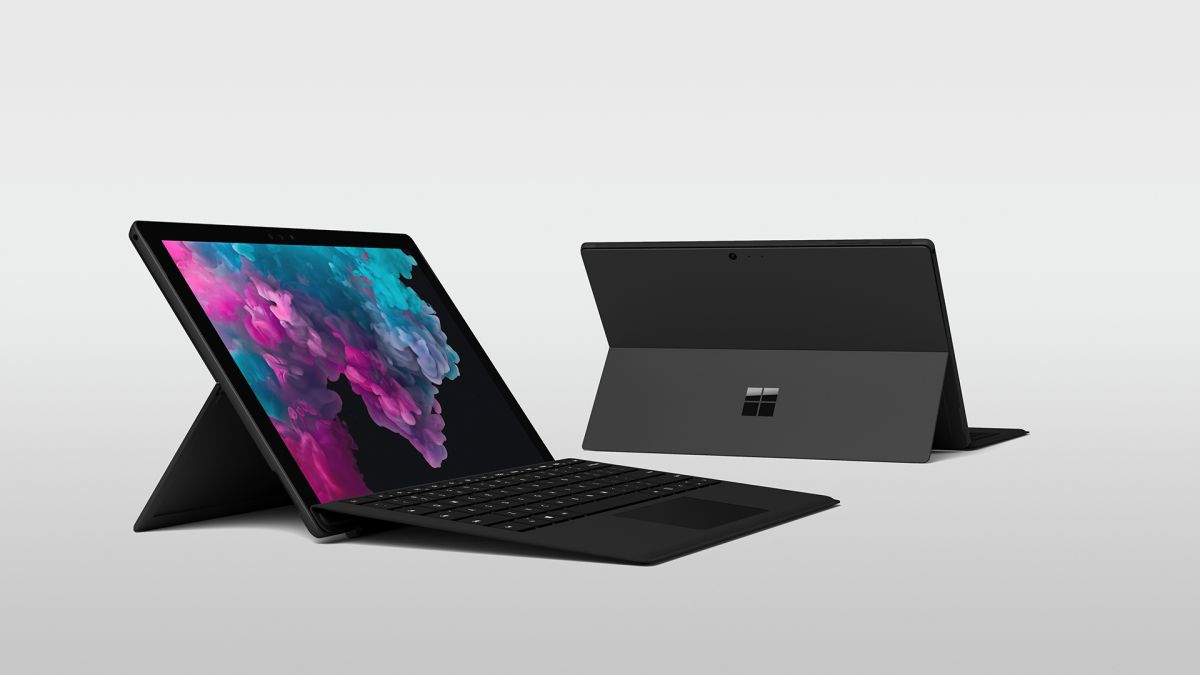 The Microsoft October 2 event is fast approaching. However, since Microsoft staying tight-lipped about what the event has in store for Windows fans, there’s no shortage of leaks and speculations surrounding what’s coming.

We here at TechRadar think that new Surface hardware is on the way, especially since at least two of these Surface devices are due for an upgrade. And, we’re not the only ones to think so.

WinFuture, seems to speculate that the next Surface Pro could possibly make an appearance as well, after coming across information regarding the upcoming Surface Pro 7’s configurations. German online publication shared five SKUs for the Surface device, and they are as follows:

Anticipate similar configurations for the US

Of course, this is all speculation. Whether or not these are accurate (or if Surface Pro 7 will actually rear its head this year), we’ll have to wait and see.

However, this could potentially be great news for budget-minded buyers who cannot afford the premium costs of tablets these days.

Considering that both Germany and the US share largely the same configurations for the Surface Pro 6 – with the exception of the 256GB model, which is doesn’t have the 16GB RAM coupling in Germany, it’s possible that this could be the case with the Surface Pro 7 as well. This means that potential US users may also have the Intel Core i3 + 4GB RAM available as the more affordable option.

The base model for the Surface Pro 6 was priced at $899 (£879, AU$1,145) when it came out. Assuming that Microsoft doesn’t considerably up the price on its Surface Pro 7 counterpart, we could be looking at a new base model that’s around $600 or less. This makes the next Surface Pro device more accessible than ever to a larger market.

Of course, this is all speculation. Whether or not these are accurate (or if Surface Pro 7 will actually rear its head this year), we’ll have to wait and see.