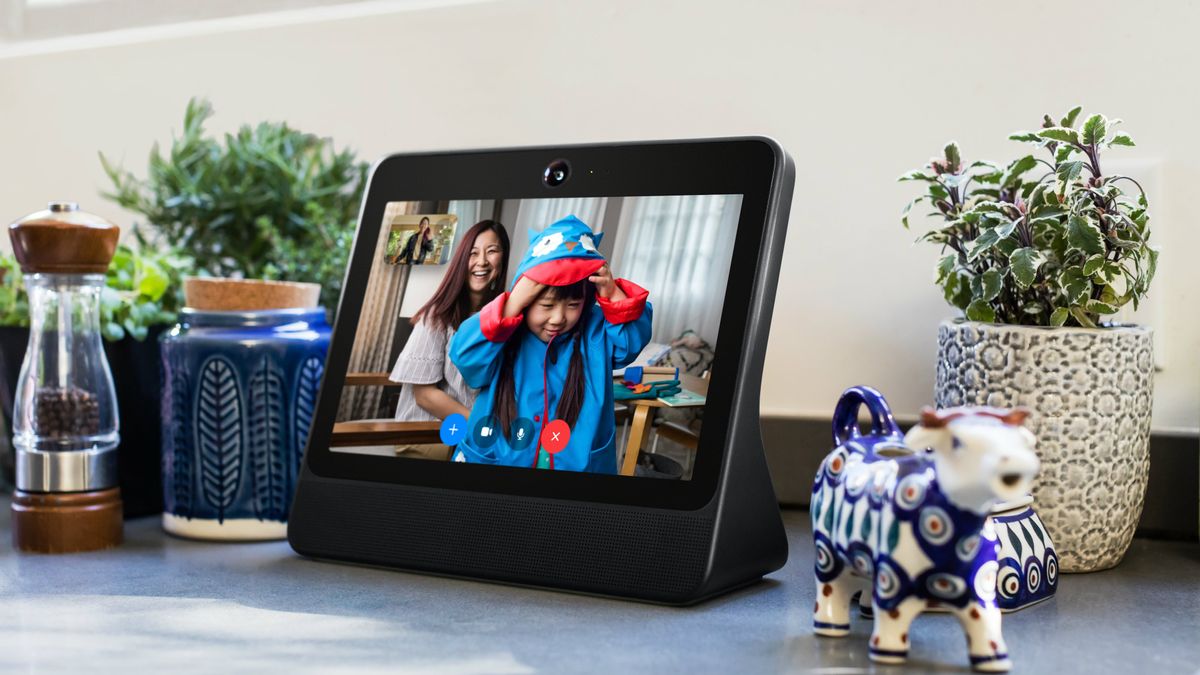 Rumors were already swirling about Facebook readying a new Portal device that streams media to your television set, and a new report fills in some of the details about the gadget, which is set to launch before the end of the year.

Sources speaking to Variety have backed up claims that a media streaming device is indeed on the way, one that doesn’t have its own screen but attaches to the larger one sat in your living room.

The original Facebook Portal and Portal+ devices were focused on audio and video calling across the Facebook platform, and the new box is being tipped to add extra functionality while keeping those original features.

Third-party content from the likes of Netflix and Disney could be consolidated in one central interface, Variety says, perhaps using the same approach as the Oculus TV app which runs on Facebook’s VR headsets.

The box may well come with its own set of integrated speakers, according to sources, so you won’t necessarily have to rely on the speakers built into your TV set.

Finally, Variety reports that augmented reality filters – like the ones available in Facebook Messenger and on the original Portal devices – are going to be included again, which should add to the appeal for the kids at least.

It seems certain now that more Portal hardware is on the way from Facebook – and whatever form it takes, it should be out in time for the Christmas rush.