Cowboys vs Redskins live stream: how to watch today’s NFL football from anywhere

The NFL is back in the swing of things and this weekend we’ll get to see the Dallas Cowboys face off against the Washington Redskins in week 2 of the 2019 season. We’rehere to make sure you catch every minute of today’s game – see how to get a Cowboys vs Redskins live stream regardless of where in the world you are.

Dallas Cowboys vs Washington Redskins – when and where?

The Cowboys will face off against the Redskins today at the 80,000+ Fedex Field stadium in Landover, Maryland.

The Cowboys are already off to a good start this season after defeating the New York Giants 17-35 in week 1. The team’s quarterback Dak Prescott managed to throw four touchdown passes and 405 passing yards during the game while running back Ezekiel Elliott only received 13 carries.

Meanwhile the Redskins will go into today’s game coming off of a 27-32 loss against the Philadelphia Eagles in week 1. The Eagles were able to overcome a 17-point deficit during the third and fourth quarters of the game after Dustin Hopkins turned the tide with a 48 yard field goal at the end of the second quarter.

The Cowboys and the Redskins have one of the longest rivalries in the NFL which began when Texas oil tycoon Clint Murchison Jr. tried to buy the Redskins back in 1958 but the deal fell through when the team’s owner George Preston Marshall changed the terms at the last minute. Murchinson then took it upon himself to create his own team and the Dallas Cowboys were founded and began playing in 1960.

Whether you’re a Cowboys fan in Dallas, a Redskins fan in Washington DC or an NFL fan just trying to watch some football today, we’ll show you how to live stream the Cowboys vs Redskins from anywhere in the world so you don’t miss a single play.

But if you’re somewhere else in the world – or if a coverage blackout is stopping you from watching in the US – then there’s still a way you can live stream Cowboys vs Redskins online (and you don’t even have to slum it with a grainy, illegal feed you’ve found on Reddit). Instead you could use a VPN – or Virtual Private Network – to change the IP address to one in a different state or country which does have a stream. And it’s not even hard to do.

How to watch the Cowboys vs Redskins in the US 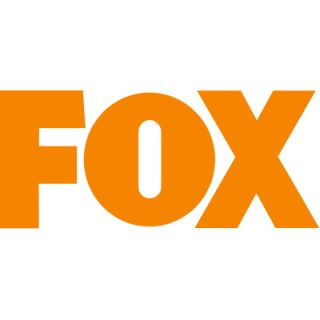 If you live in the US and have a television, you’ll be able to watch this NFL game as it airs on  Fox. The network will show the game at 12pm ET / 9am PT and you can also stream it using the Fox Sports Go app on your mobile devices, Roku, Xbox, Chromecast, Amazon Fire TV or Apple TV.

Not interested in paying for an expensive cable subscription just to watch the NFL this season? Don’t worry as there are a range of different streaming services, all at different price points, to help you watch this game. We’ve listed a few of our favorite NFL streaming options below to make things easier for you.

How to watch the Redskins vs Cowboys in the UK 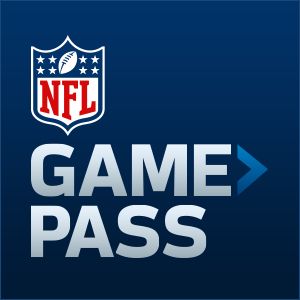 Devoted NFL fans in the UK need look no further than NFL’s International Game Pass which costs £143.99 and will allow you to watch every single regular season game at just 50p per game!

Unfortunately Sky Sports won’t be showing today’s Cowboys vs Redskins game so it looks like NFL Game Pass is your best bet to watch all the action. Sky Sports subscribers can still watch some football this weekend as the network will be showing both the Vikings vs Packers game as well as the Saints vs Rams game.

Get a NFL live stream in Canada for FREE 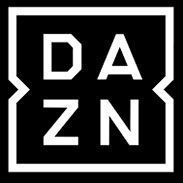 Although TSN is the exclusive broadcast partner of the NFL in Canada, the network won’t be showing today’s Cowboys vs Redskins game.

Thankfully the streaming service DAZN has you covered and it will show today’s game starting at 12pm ET. With DAZN you’ll be able to watch the game online, on mobile and on your favorite streaming devices since the service supports Apple TV, Chromecast, Amazon Fire TV, Android TV, Roku, Xbox One and PS4. It costs $20 per month or $150 per year but there is a FREE TRIAL available if you want to test it out for yourself to watch the Cowboys vs Redskins.

If you plan on following the 2019-2020 NFL season all the way to the Super Bowl this year, you need to know about the International Game Pass. It’s the obvious first option that will let you view all regular season games for AUD274.99.

While Foxtel, 7Mate and over-the-top service Kayo Sports will show many of this season’s NFL games in Australia, unfortunately none of them will be showing today’s Cowboys vs Redskins game which makes the NFL Game Pass your best bet to watch it.