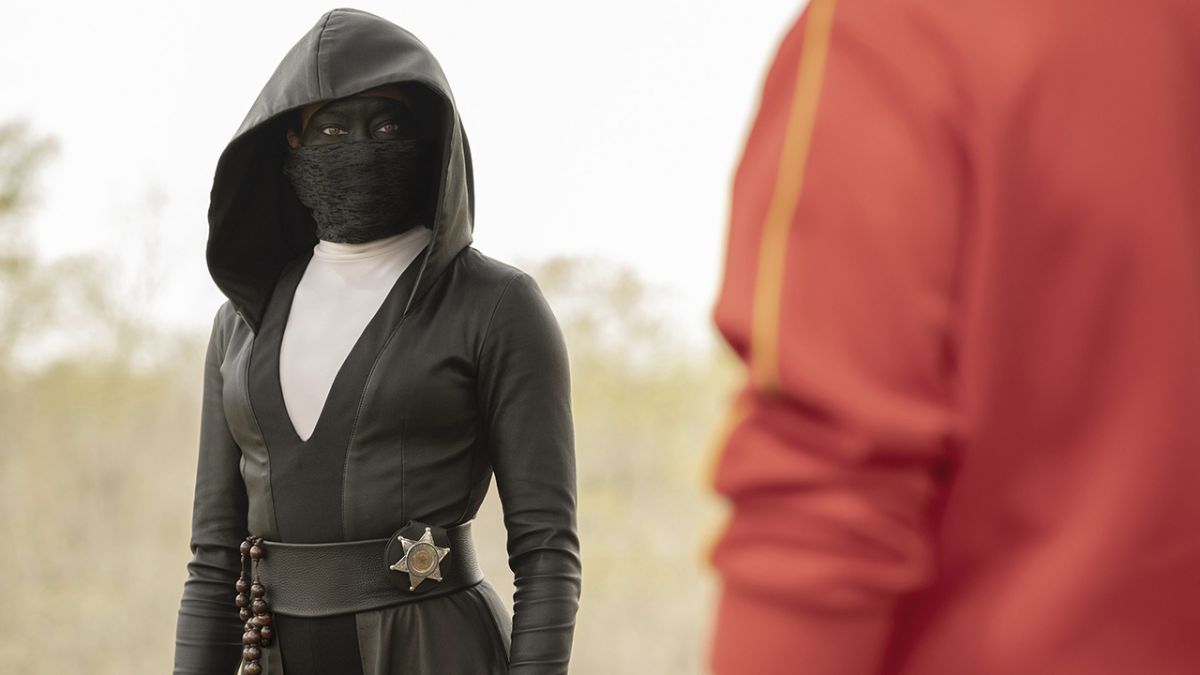 Australia could be set to receive yet another major Netflix-competitor in its ever-growing stable, with a local trademark filing pointing to the arrival of HBO Max, an upcoming streaming service that’s set to launch in the US early next year.

According to the Sydney Morning Herald, Home Box Office Inc filed the aforementioned trademark application for the HBO Max name in Australia last week, leading some commentators to wonder how this will affect the company’s existing long-term licensing agreement with Foxtel.

In the US, the upcoming streaming service will be host to an “extensive collection of exclusive original programming (Max Originals) and the best-of-the-best from WarnerMedia’s enormous portfolio of beloved brands and libraries,” according to an official HBO announcement back in June.

If the service is indeed being readied for an Australian launch, its impending arrival raises a number of questions. For instance, will Aussies get access to the full HBO lineup, including favourites like Game of Thrones and upcoming heavy-hitters like the new Watchmen series? Or will the service be limited to exclusive Max Originals in order to keep the existing Foxtel agreement afloat?

When it launches in the US, the service will also become the exclusive streaming home for a number of shows from The CW, including the upcoming Batwoman series starring Ruby Rose and the Riverdale spin-off, Katy Keene. You can check out the service’s announcement trailer below.

Parent company WarnerMedia has also confirmed that HBO Max will boast all 236 episodes of the classic sitcom Friends at launch in the US, though it’s unclear whether that will carry over to Australia, where the show is a Stan exclusive.

Of course, HBO Max will also have to contend with the highly-anticipated Disney Plus streaming service, which is expected to majorly shake up the streaming market when it arrives in Australia and New Zealand on November 19.