LastPass bug could have let hackers steal your passwords 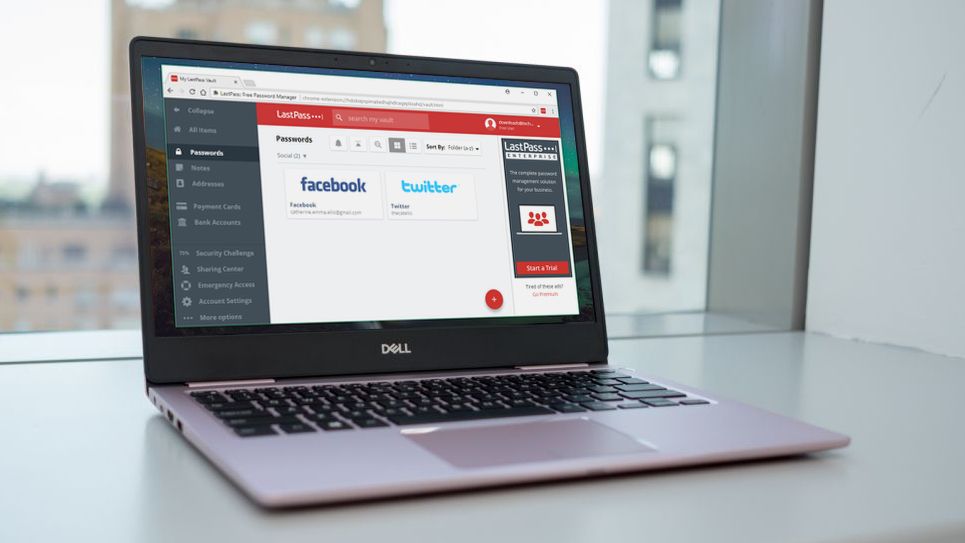 The popular password manager LastPass has released a patch for a bug that would have allowed malicious websites to extract passwords that were previously entered using the service’s browser extension.

The bug was first discovered by Google Project Zero researcher Tavis Ormandy who disclosed the vulnerability to the company early enough that it could release a patch before it was exploited in the wild.

LastPass has since fixed the issue by deploying an automatic update to all browsers but it still recommended that users verify they’re running the latest version of the software.

The bug itself works by luring users to visit a malicious website where their LastPass browser extension is tricked into using a password from a previously visited website. According to Ormandy, attackers could even use a service such as Google Translate to disguise a malicious URL and trick unsuspecting users into visiting a rouge site.

The update should be applied to LastPass automatically according to the company but it is still worth checking to see if you’re running the latest version of the service’s browser extension. This is especially true for users who are running a browser that allows you to disable automatic updates for extensions.

Version 4.33.0 is the latest version of the extension and according to LastPass, Chrome and Opera are the only web browsers that are vulnerable. However, the company has deployed its latest patch to all browsers as a precautionary measure. In a blog post, security engineering manager at LastPass, Ferenc Kun downplayed the severity of the bug, saying:

“To exploit this bug, a series of actions would need to be taken by a LastPass user including filling a password with the LastPass icon, then visiting a compromised or malicious site and finally being tricked into clicking on the page several times. This exploit may result in the last site credentials filled by LastPass to be exposed. We quickly worked to develop a fix and verified the solution was comprehensive with Tavis.”

In the same way that software should be patched to the latest version, so to should browser extensions as cybercriminals are always looking for new ways to gain access to user credentials and other sensitive information.