Fieldwire just raised $33.5 million more to give PlanGrid and its new owner Autodesk a run for their money 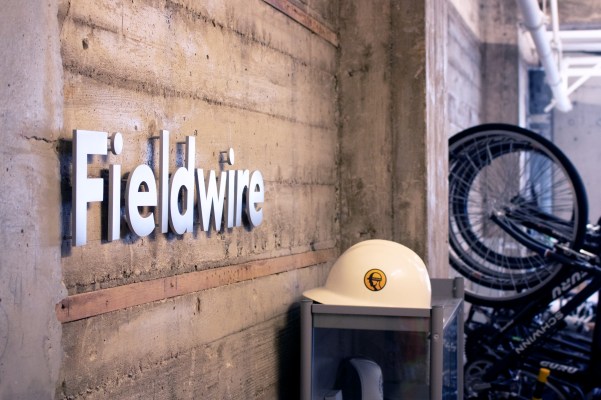 Fieldwire, which makes task management software for construction teams on commercial projects that helps organize everyone involved so things don’t fall through the figurative (or literal) cracks, has raised $33.5 million in Series C funding. Menlo Ventures led the round, joined by Brick & Mortar Ventures, Hilti Group, and Formation 8.

It isn’t a huge amount of money. Still, the traction Fieldwire is enjoying might give the folks at Autodesk some pause, given the growing threat it presents to PlanGrid, a rival that Autodesk acquired last year for $875 million.

Already, six-year-old Fieldwire has 65 employees, with 45 of them in San Francisco and the rest in Phoenix, plus a smaller outpost in France. And founder and CEO Yves Frinault says the company expects to have closer to 150 employees by next summer.

Fieldwire is also “cash profitable,” he says, “meaning our bank account goes up every month, even though we started going fast.” To underscore his point, he notes that when we last talked with him in 2015, the company’s platform was hosting 35,000 projects; it has since hosted half a million altogether, with more than 2,000 unique paying customers on the platform. Many of them pack a punch, too, like Clark Construction Group, a 113-year-old, Maryland-based construction firm that reported more than $5 billion in revenue last year and that began using Fieldwire across all of its projects this past summer. (Clark employs 4,200 people.)

Because Fieldwire grows from the bottom up, meaning it targets teams who then use it for projects that are then run by numerous enterprises that work on various projects with other teams that can then also adopt the software, it has spread particularly quickly throughout North America, which counts for 70 percent of its volume. Fieldwire is also making inroads in Europe, where 15 percent of its revenue is coming and, to a lesser but growing extent, Australia.

Altogether, its software is localized in 13 languages.

It employs a freemium model. Small teams with five members or less can use a significant portion of the product for free. But more users requires more storage typically, and that’s where Fieldwire starts charging — typically between $30 and $50 per user per month.

Bigger companies tend to pay the company by the year or based on the scope of a particular project, rather than on a per-license basis.

Fieldwire’s two main types of customers are general contractors and subcontractors. GCs will usually use the company’s software as a way to track quality and progress. Subcontractors tend to use the software internally to run their own crews.

As for what’s on its roadmap, Fieldwire — which already enables users to look at floor plans in real time, message with one another, track punch lists, schedule jobs and file reports —  suggests it’s zeroing in on 3D architectural drawings, which puts it in more direct competition with PlanGrid.

Fieldwire doesn’t seem terribly daunted by its head start. Instead, Frinault calls it a “product challenge to make a 3D product model consumable, so we’re working on it right now.”

With its newest round of funding, Fieldwire has now raised $40.4 million altogether.