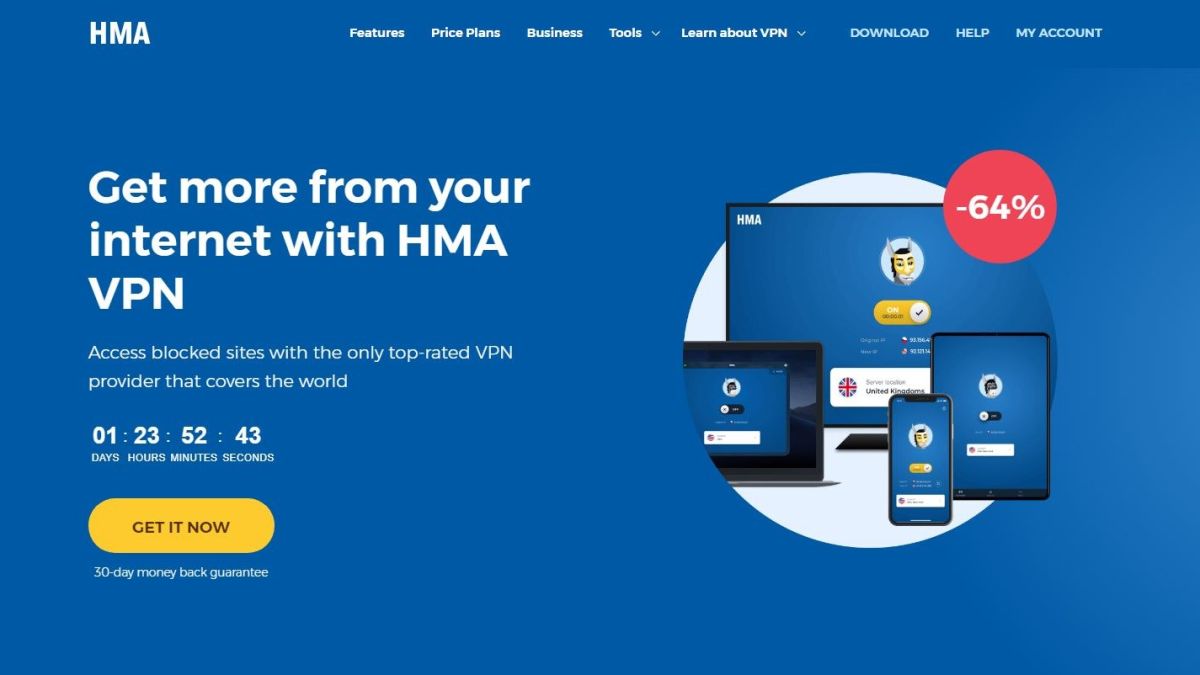 In the latest version of its VPN, HMA (formerly known as HideMyAss!) has completely redesigned its software to simplify privacy for users while offering new features for Windows, Mac and Android devices.

A recent global study conducted by the firm found that 47 percent of people agree that privacy is a human right and 84 percent were concerned their online history could be accessed without their knowledge by governments, hackers, police and partners.

HMA believes that everyone has the right to online privacy which is why the company designed HMA VPN 5.0 to give users the widest choice of encryption and security options. The new version of the VPN automatically provides users with privacy tips as well as more advanced capabilities including a system-wide kill switch, split-tunneling and auto-connect.

“More people than ever are looking to shield themselves from prying eyes as they go about their daily lives. The enhancements in HMA VPN 5.0 help people exercise their fundamental right to privacy online without any compromise to performance and functionality. With the addition of more server locations, improved protection, and a boosted kill switch, we are delivering on our commitment to giving our users the flexible and accessible online privacy they need.”

HMA VPN 5.0 brings major improvements to the company’s core privacy fail-safe, its kill switch. All Windows, Mac and Android devices using HMA now have a system-wide kill switch which will stop all internet traffic if the connection to an HMA server drops. Additionally, Windows users will benefit from an app kill switch which launches HMA VPN proactively any time that an application on its list is loaded.

HMA is also taking its first steps towards complete no logging with the latest version of its VPN. Exact IP addresses are no longer collected so that users can no longer be identified in this manner and the company is reducing the length of data retention to just 30 days. More details about its logging policy can be found in HMA’s updated privacy policy.

The company also continues to expand its high-speed connections and it now offers over 1,000 servers with the majority of them capable of delivering speeds of 20GB per second.

Finally HMA has added a new Lightning Mode to its VPN which automatically provides users with the fastest available server when activated and a new Refresh IP function generates a suitable IP address with one click when users come across a blocked website.