Huawei Mate 30 will have a Porsche edition, if you value style over sense 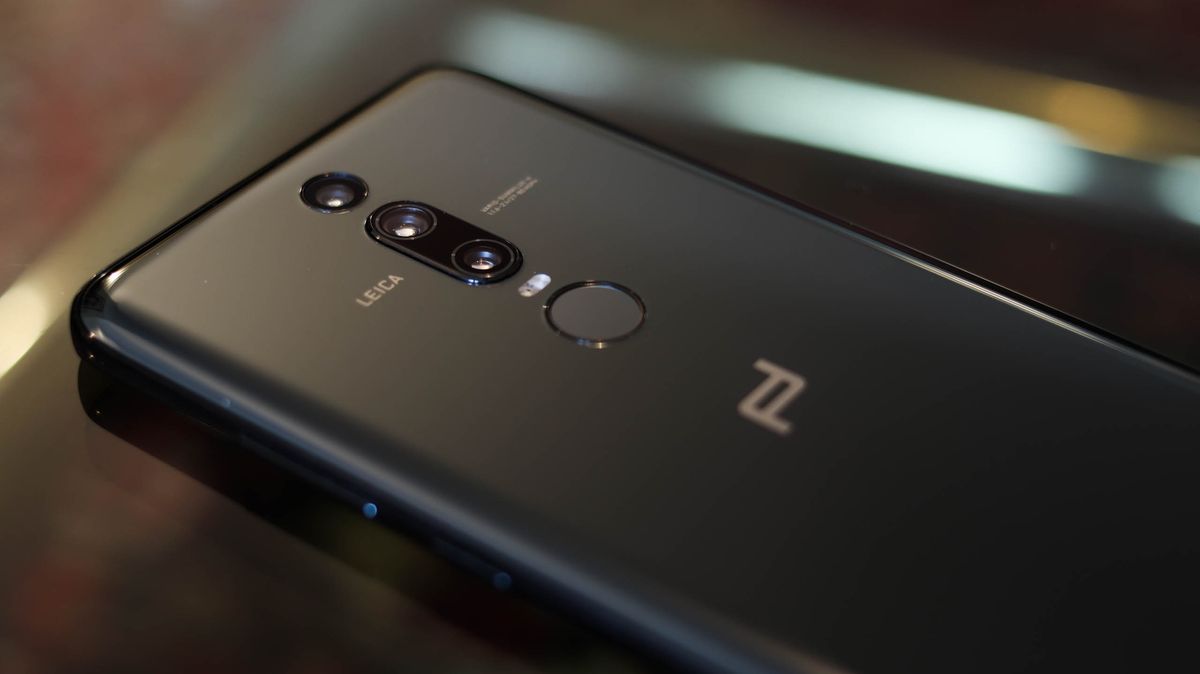 The upcoming Huawei Mate 30 series, set to launch on September 19, is set to be a make-or-break moment for Huawei – since the wide Huawei ban, and then a very specific ban on the Mate 30 having any Google apps whatsover, Huawei is going to have to impress everyone with its new non-Android software if it wants any consumer trust whatsoever.

Huawei wants to distract you from this perilous moment with something flashy and colorful – it has teased the Huawei Mate 30 RS Porsche Design, a version of the phone that shares its branding with the German car manufacturer.

This tease comes from Weibo, a Chinese social media platform, on which Huawei’s CEO Richard Yu posted a short video that names the device and provides a visual mood board for it.

What is the Huawei Mate 30 RS Porsche Design?

We don’t know what to expect from the device, since the tease is so vague, but we can draw assumptions based on previous phones.

There will likely be a spec boost, perhaps with more RAM and a bigger battery, and likely more storage options.

The main change from the base Mate 30 will be the design, as previous Porsche phones move the camera bump (but usually keep the same camera specs), clad the back in leather (for those who like dead animals on their phones), and add Porsche branding and design.

The Huawei Mate 30 RS Porsche Design edition will be a great phone for a small niche of Huawei’s audience, but it’s going to be hard to distract users from Android-related concerns – we’ve seen HarmonyOS, Huawei’s new operating system, but it’s got some way to go before it reaches Android levels of usefulness and popularity.

People won’t be watching the Mate 30 launch to see the new Porsche phone, they’ll be curious as to how, or even if, Huawei addresses these huge concerns, and if the company doesn’t, even the flashy Porsche phone won’t be enough to save it.