MoviePass is dying, but its former leader wants to resurrect it 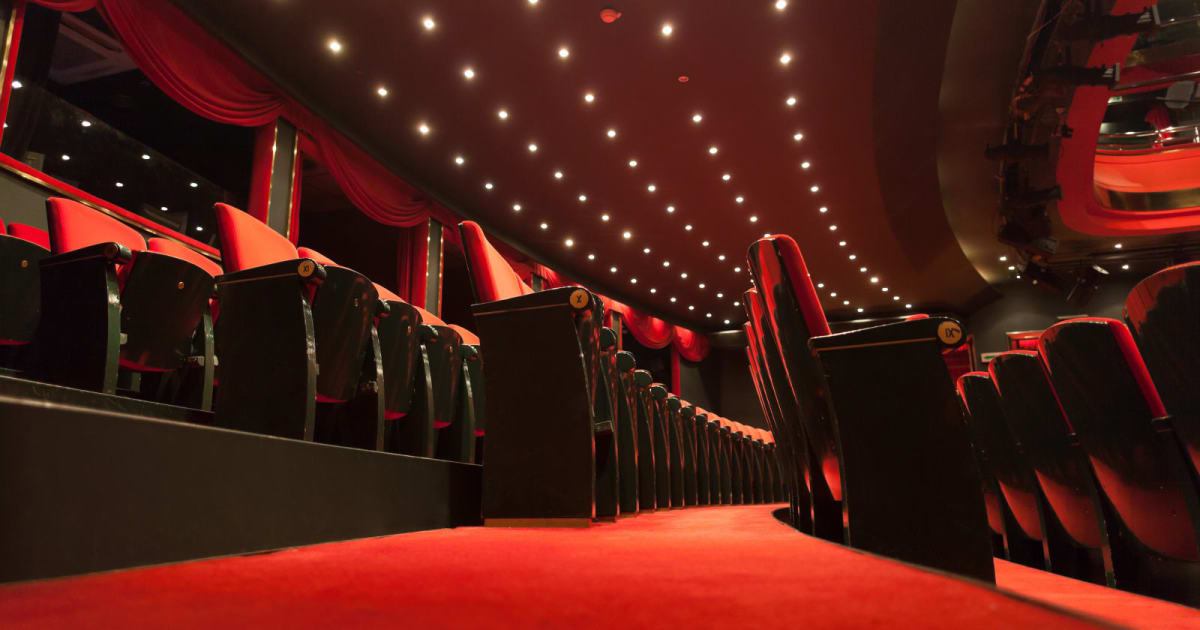 “I believe there is great unrealized value in MoviePass and we want to rebuild and make sure it reaches its full potential,” Farnsworth said. “I have always believed in the business model and the brand Mitch Lowe and I built at MoviePass. There’s tremendous appetite for movie theater ticket subscription.”

The terms of the deal were not disclosed, but it would include MoviePass, Moviefone, the movie listing and information service; MoviePass Films, a film production company; and MoviePass Ventures, a film co-acquisition company. To avoid any conflict of interest, Farnsworth has stepped down from his roles as chairman and chief executive of Helios and Matheson and from his position on the board of directors. The acquisition must be approved by the board, and if it is, Farnsworth says he hopes to close the deal as soon as possible.

MoviePass once claimed three million subscribers, but as of this past April, that number had dropped to 225,000. It experimented with multiple pricing models, borrowed money to avoid bankruptcy, temporarily shut down its app and leaked users’ credit card numbers. “Despite the reams of pulp fiction that have been written about MoviePass, we know what went wrong along the way and the many things that went right,” Farnsworth said. “After all, we built the fastest growing subscription business in the history of merchandising and numerous copycats are out there now trying to capitalize on our model in the theater industry.”