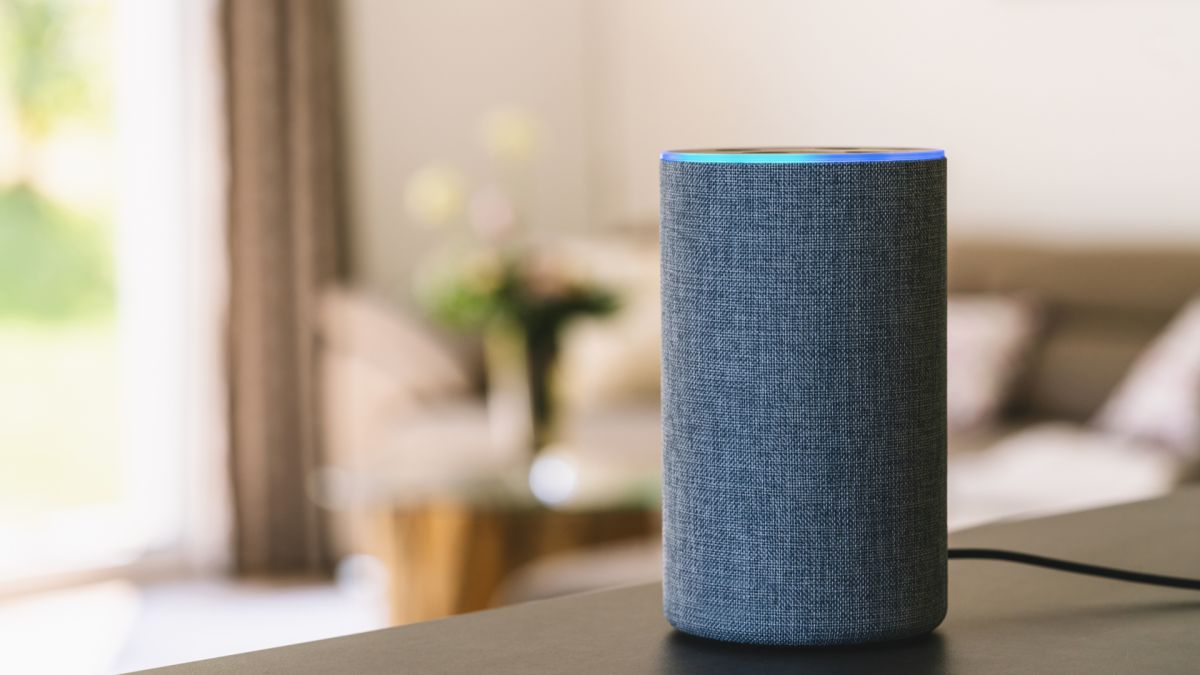 Like most tech companies, India is a key growth market for Amazon and Hindi being the fourth most spoken language in the world was highly anticipated on the platform. In fact, Amazon had been speaking about its plan for India since its entry and now it is ready to target the non-English speaking consumers of its products using Alexa.

During the announcement at an event in Delhi, a company executive said that Hindi support was in the works for more than a year. The feature is now officially rolling our through an OTA update starting today. Additionally, in the coming months, Amazon plans to add support for multilingual households. It will allow users to interact with Alexa using English, Hindi and Hinglish.

Hindi language support on Alexa will give a huge push to Amazon in India in many ways. As per a report from IDC, Amazon Echo led the Indian smart speakers market with 59% share in 2018, followed by Google Home with 39% unit share. Adding Hindi support is going to help Amazon retain the lead as Google rolled out Hindi support in March 2018.

Only about 10% of India’s population speaks English, whereas there are over half a billion Hindi speakers in the country.

While smart speaker is still a young product category in India, growth in voice queries have also increased by 270% (YoY). Additionally, research by KPMG and Google reveals nine out of every 10 new internet users in India will likely be an Indian language speaker by 2021. Increase in the number of voice queries and rise in the use of local language will also help Amazon in tapping the 500 million users it’s targeting.

Will Alexa’s Hindi is as good as its English? Well, it’s too early to comment on that, but it’s certainly well trained to do the basics right. You can now interact with Alexa in Hindi to play music, ask questions, set timers and alarms, control IoT devices and much more. To understand better, you can now simply say “Alexa, tum kya kar sakti ho?” to get a list of tasks it can do.

Alexa now understands India specific questions and references in conversations. Even for commands like “tell me a joke”, Alexa now tells you jokes in Hindi. Basically, everything that you could ask Alexa in English can now be asked in Hindi.

Amazon has also added over 500 third party skills with a Hindi touch. The support for Hindi is also added on Alexa in-built devices from various brands.