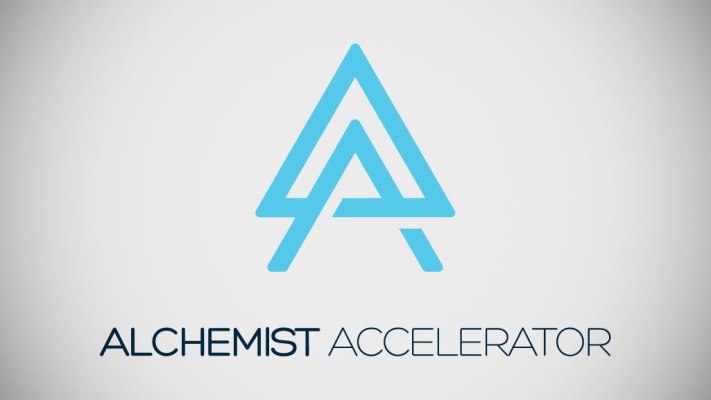 Enterprise-focused startup accelerator Alchemist is expanding its footprint this morning with the launch of an initiative focused on European startups.

While Alchemist was happy to accept European companies into their US program before — they tell me they’ve had about 25 European startups go through Alchemist already — it hasn’t been a focus.

With the aptly named Alchemist Europe, Alchemist will be opening up an office in Munich and bringing in its first Europe-focused cohort. Alchemist expects this first class of companies to debut with its first Europe Demo Day sometime in early 2020.

Like Alchemist US, Alchemist Europe will focus on enterprise companies and teams that make their money from corporations. More specifically, Alchemist says in its announcement of the program that the European base will specialize in “Industry 4.0, robotics, mobility, power generation and distribution, industrial artificial intelligence and virtual reality”

Ethan Prater, formerly the VP of Product for Castlight Health, will be heading up the Europe division as its Managing Director.

So why expand now? Alchemist US managing director Ravi Belani tells me its because they’ve now built out their network and internal software to sufficiently support European companies “with the full experience of the US program, remotely.”

And it helps that they’ve found a pretty significant partner in the region. Alchemist is building out this European initiative in a partnership with Next47 — the VC/investing arm of European mega co. Siemens, which also happens to be headquartered in Munich.

I’m told Next47 has committed $2.5 million to Alchemist as part of the deal, and has reserved an additional $2.5 million for potential further investment.

Alchemist Accelerator in the US, meanwhile, is just about to wrap up its latest class. It’ll host its 22nd demo day today, with 23 companies launching in all. They’ll have a livestream of the event here, with presentations beginning at 3 PM Pacific.